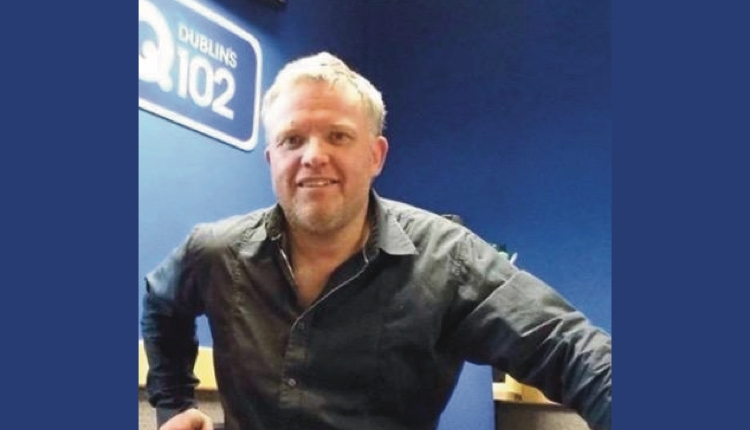 All change on Q102 mornings in Dublin as Liam Coburn moves to breakfast and TV3’s Martin King joins for mid-mornings.

Liam has been with the News Corp station since 2004, hosting a number of shows across the schedule, but now makes a move to breakfast following the departure of Dave Harrington. Dave is off to Tipp FM to become Programme Director.

Previously, Liam has worked at 98FM, Northsound in Scotland Atlantic 252.

Incoming presenter Martin King will host 9am till 1pm weekdays. Martin told the News Corp-owned Irish Sun in an exclusive article: “I’m delighted to be back on a weekday Monday to Friday radio show. Q102 is full of old friends, some of whom I’ve been working with for over 30 years. Being a mid-morning show this doesn’t affect my job with TV3.”

Martin, who has previously worked at Today FM and 98FM, will continue his work at TV3 as mentioned.