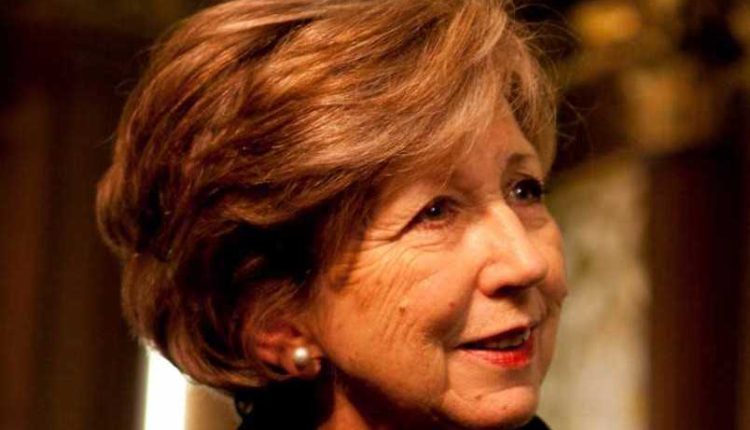 Rick has been hosting the Saturday night slot since January 2015, but the new series starting on 9th September will have new presenter.

Olivia is known for her political essays on the RTÉ Radio 1 drivetime show, which she will continue in addition to her new role.

Contributors on the new poetry series will include Frank Ormsby, Nessa O’Mahony and Siobhan Campbell.

RTÉ says Olivia has a life-long love of poetry, and says she has been involved in many poetry-related events over the years. On an episode of ‘The Works’ in 2015 she championed Seamus Heaney’s ‘When all the others were away at Mass’, which subsequently was chosen as A Poem for Ireland. She has contributed to Poetry Ireland’s journal ‘Trumpet’ and delivered one of the ‘Hearing Heaney’ lectures’ in St. Patrick’s, Drumcondra, which were published by the Four Courts Press, edited by Eugene McNulty and Ciaran MacMurchaidh.

A spokesperson said: “Olivia O’Leary will bring thoughtfulness, her vast knowledge, warmth and enthusiasm to the programme, which is not only for those who already profess a love of poetry, but also for those who may have yet to discover how it can touch our hearts and illuminate our lives.”

The Poetry Programme is produced by Claire Cunningham and is a Rockfinch production for RTÉ.