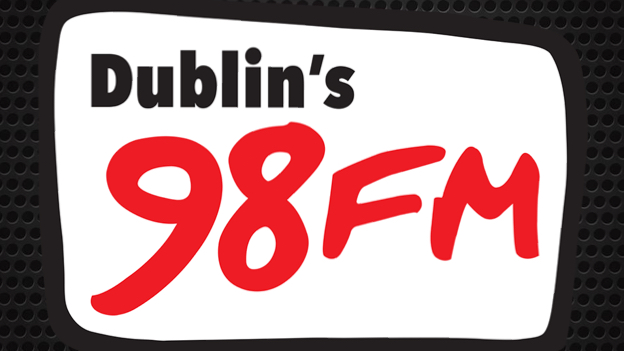 98FM’s Secret Sound has finally been guessed after six weeks on-air at the Dublin station.

Alan Keegan revealed that it is the sound of an extendable hand screwdriver being extended and shortened and turned clockwise and anti-clockwise.

The listener, from Monkstown, has won a whopping €23,650 and the station says more competitions will be along soon.

98FM's #SecretSound has finally been guessed! Congratulations to Alan Keegan from Monkstown who has just won €23,650 https://t.co/G5krtnn2Ui pic.twitter.com/A0fwS9dLfs