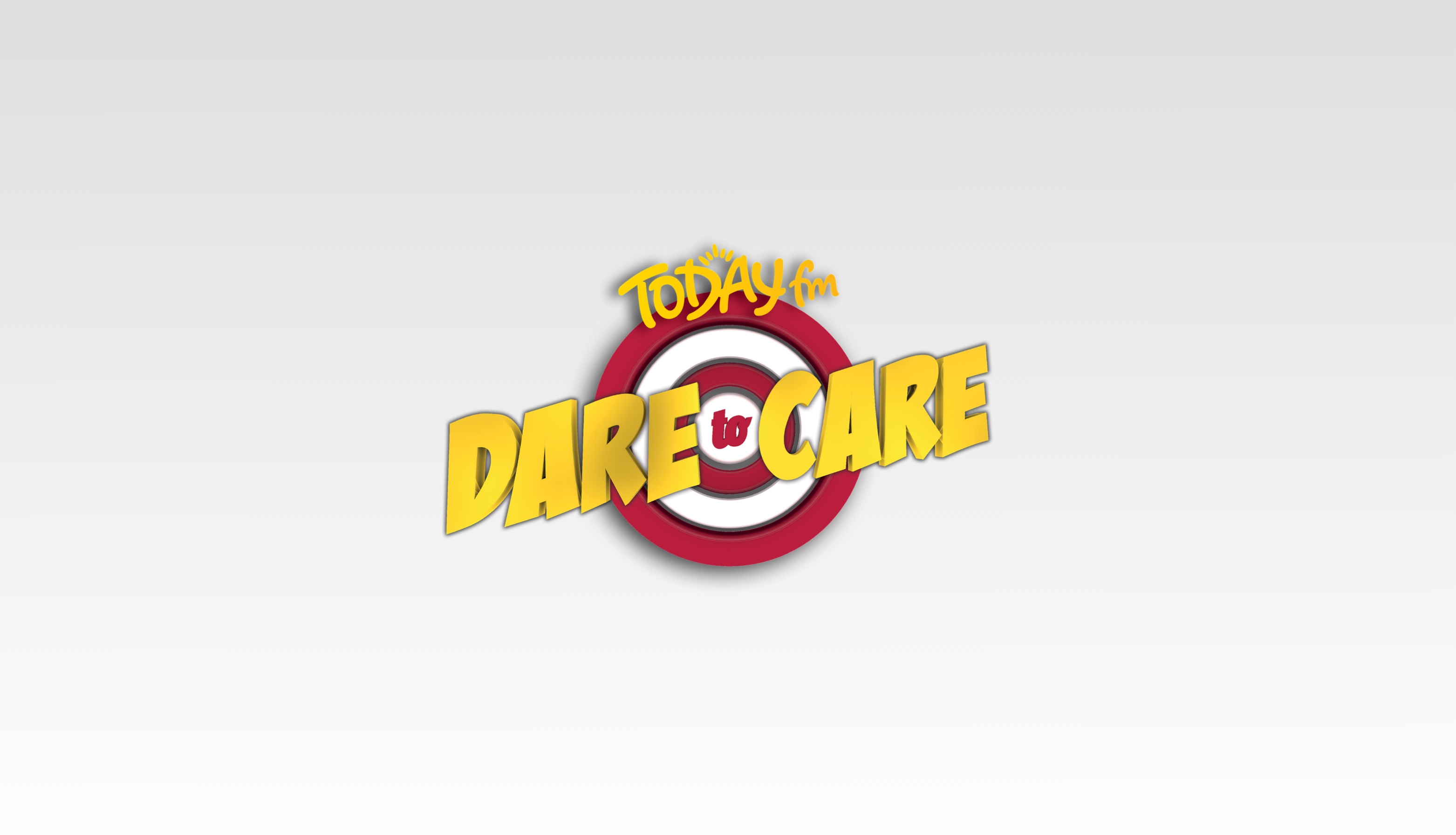 Today FM has launched its Dare to Care campaign in aid of the Irish Cancer Society this morning.

Now in its second year, Today FM along with presenters and listeners is hoping to raise €500,000 in the fight against cancer.

Today, presenters Ian Dempsey, Al Porter, Dermot & Dave, Matt Cooper, Louise Duffy and Paula MacSweeney were all on hand to launch this year’s campaign, each pledging to take on a dare of their own to raise as much as they can for a very worthy cause and encouraging their listeners to do the same.

Last year saw Ian Dempsey get his first tattoo after reaching his €25,000 target while The Last Word presenter Matt Cooper wrote and performed his very own song in front of a packed audience in Dublin’s The Workman’s Club.

Afternoon presenter Fergal D’Arcy undertook a number of ‘double dares’ including facing his fear of spiders and getting a nipple piercing live on air. Fergal also raised almost €30,000 during one show after making an emotional plea to his listeners. Dave Moore of Dermot & Dave agreed to channel his fear of heights for the greater good and rode the ‘Cu Chulainn’ coaster at Tayto Park after listeners pledged €10,000.

Speaking about the campaign, Róisín Reilly, Head of Marketing, Today FM said: “Today FM has always had a special relationship with the Irish Cancer Society. Cancer is something that unfortunately has touched all of our lives at some point. Dare to Care couldn’t happen without our listeners, every year they go above and beyond to get involved with the campaign. They set up events, they raise funds, they donate money, and they challenge our presenters.”

Since 2010, Today FM’s Shave or Dye campaign has raised over €8 million for the Irish Cancer Society, thanks to the generosity and spirit of listeners.