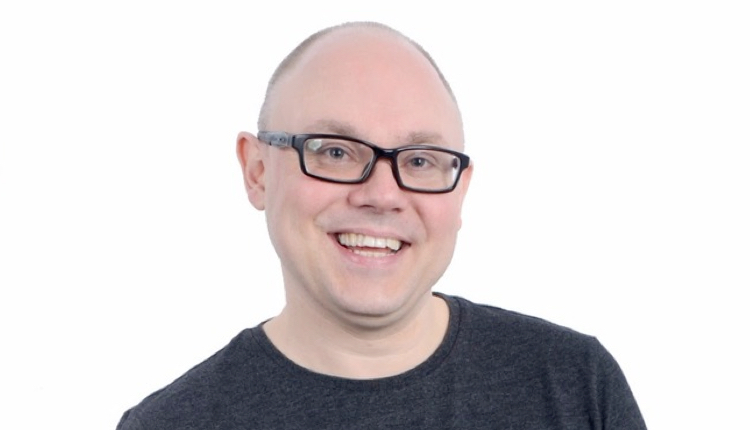 Presenter Marc Henry-Wallis has been jailed for four years after he admitted five counts of assault causing actual bodily harm.

Manchester Crown Court heard how he beat his partner almost weekly which left her battered and bruised and ‘a prisoner in her own life’.

Marc Henry disappeared from his afternoon Home Run on Wish FM in England around two months ago, which has seen a number of stand-in presenters hosting the show since.

Full details of the incident have been reported by the Manchester Evening News and is also appearing on a number of other news sites.

Marc has worked in radio for over two decades and is well known at a number of UK stations. He joined Atlantic 252 in the mid-90s and worked on-air as Magic Marc Henry for a few years before returning to the UK. Over his radio career, he’s worked for Rock FM, Key 103, Galaxy, Metro, Power FM, Real Radio North West, The Pulse, and most recently for Wireless Group at Wish FM in Wigan.