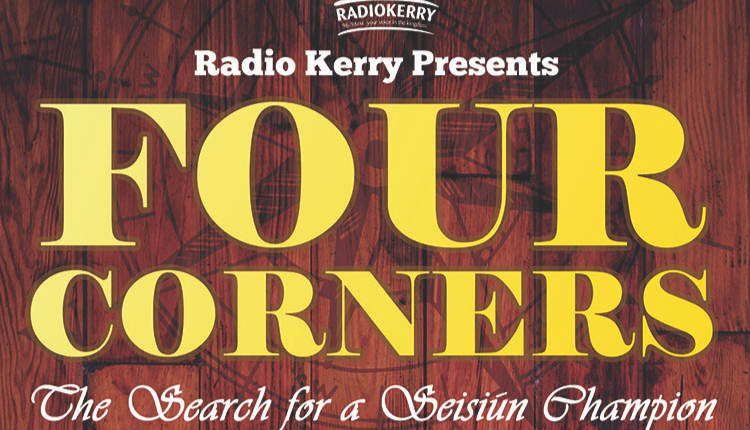 Radio Kerry’s Brendan Fuller is going on the road for five weeks in search of Kerry’s best séisiún performers.

He’ll be looking for support and votes from listeners to decide who will be awarded the title of the Radio Kerry Four Corners of Kerry Champions of 2017.

The winners will have five days in the Wild Wave Studio in Dingle with two sound engineers and access to all facilities, to be booked at their convenience before the end of 2017. Recording, Mixing and Mastering of the finished tracks is included as is a YouTube video production for one of the tracks.

The Final will be also be held at Scott’s Bar & Courtyard in Killarney (October 27th).