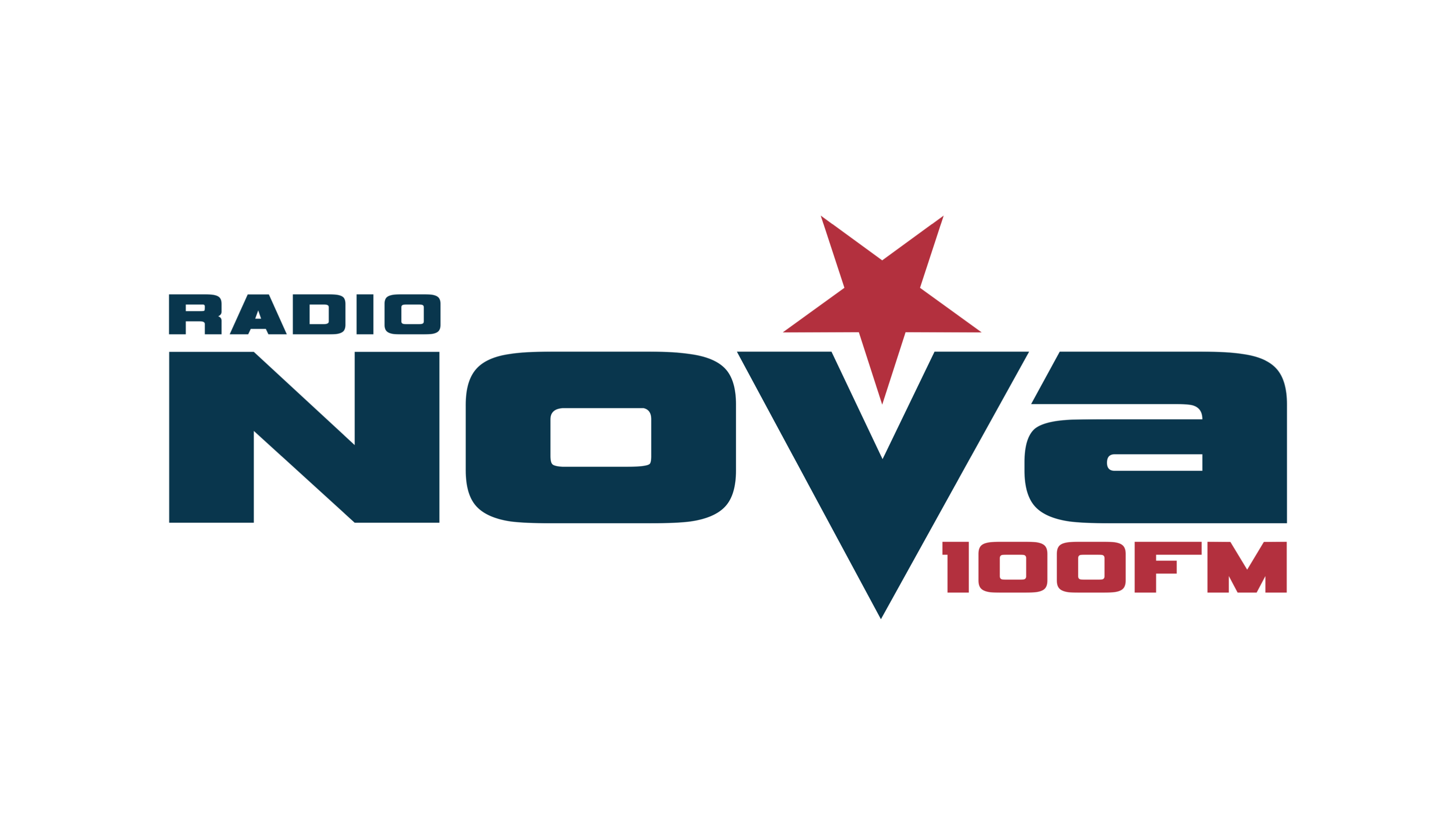 The Competition and Consumer Protection Commission has cleared the move by Bay Broadcasting to take full control of Radio Nova.

The company, owned by Mike Ormond and Nova CEO Kevin Branigan, also owns Classic Hits 4FM and is a shareholder in Sunshine 106.8. The buyout was approved by the BAI in October and has now been approved by the CPPC.

Nova launched in 2010 with a 10-year licence by the BAI in 2010 to broadcast a rock music service to Dublin and the wider commuter belt and has 136,000 listeners.

Kevin Branigan paid tribute to the departing sharholders when the deal was announced in October: “We’ve benefitted from a very experienced and dynamic board and shareholder base up to now and this has helped us get to a very good market position”. Branigan now points to investment in programming as being key to the station’s future growth plans. “We’ve already begun a growth strategy with the appointment of broadcaster Colm Hayes as Programme Director earlier this year and our audience is on an upward growth curve”.

Nova is based at Castleforbes House in Dublin 1, where it has been joined in recent years by Classic Hits and Sunshine 106.8.