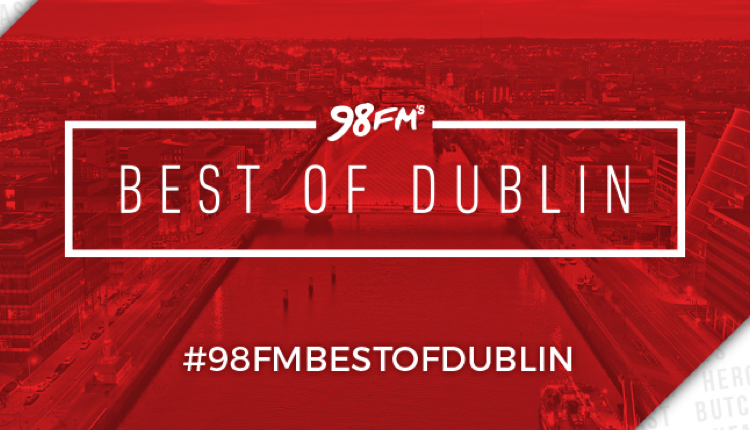 98FM is inviting entries for the Best of Dublin Awards 2018.

It’s the fifth year the event has taken place, and are designed to shine a light on Dublin’s hidden gems, from Best Sports Club, to Best Coffee, to Best Butcher and everything in between.

Nominations are officially open from today until 4th May when five deserving nominees in each of the 16 categories will be shortlisted.

Shortlisted nominees will be sent a promotional pack to encourage customers, family and friends to vote for them, before the winners are announced at 98FM’s Best of Dublin Awards on 31st May in Royal Hospital, Kilmainham, Dublin 8.

The 16 award categories cover local legends, favourite food and drink venues and even the best bus driver. Last year, the awards received 18,733 nominations and almost 800,000 votes were counted to crown the winners.

Those shortlisted for a Best of Dublin award can also be in with a chance to win €10,000 worth of advertising with 98FM for the Best Campaign.