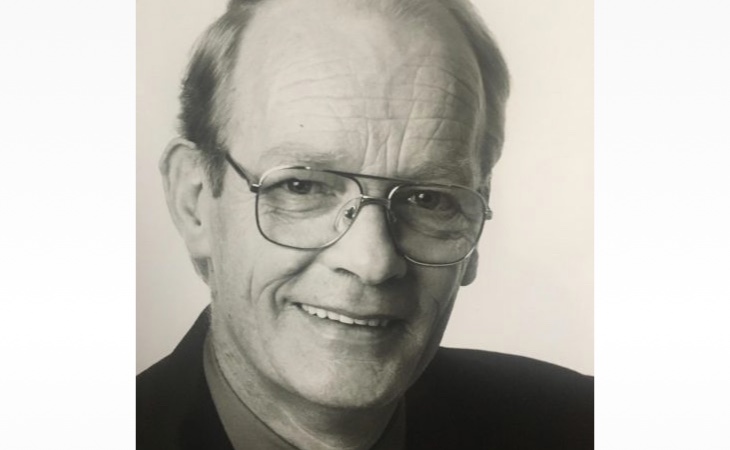 Vincent died peacefully in the care of his family and friends at the Foyle Hospice on Monday morning.

He joined the station when it launched in 1990 and has been a popular broadcaster on the station ever since. He mostly presented late nights and his last show was just six months ago.

Vincent was with Highland Radio from day one and had a loyal following of listeners who stayed with him throughout the decades. Before Highland, he worked at NWCR, Radio North, and DCR.

Staff, both past and present, were remembering Vincent on Tuesday’s Nine til Noon Show.

Former Highland Radio presenter and director Shaun Doherty said “He was a great guy and a very big-hearted man. I knew him from obviously the early days of Highland Radio. He was a true friend.

“One thing that stands out for me is his strength through this. He was just a natural, he did not have to try. He connected with the audience. When people were listening to Vincent they felt he was talking to them personally.

“He played a lot of love songs. He played songs you might have heard him play every week. Love epitomised the man he was. He was a very loving man, a very kind man, a very loyal man, a very generous man. He is going to be so deeply missed.”