Midlands 103 to give away Porsche won on a bet 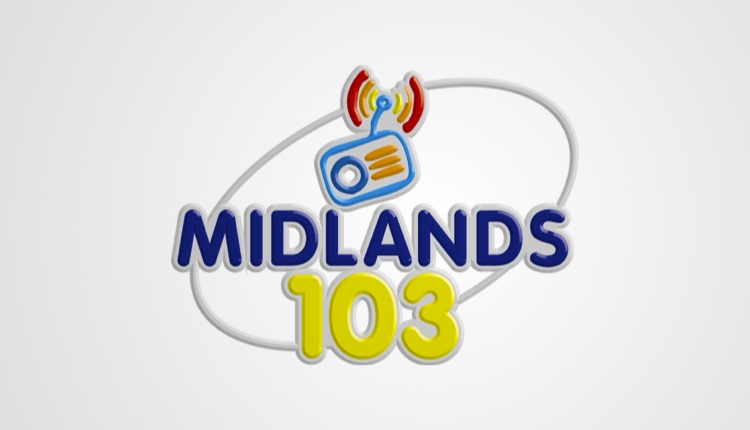 The Station Director of Channel 103 in Jersey has lost his Porsche in a bet with Midlands 103’s Albert Fitzgerald.

The pair bet each other’s cars on the outcome of the World Cup, in particular, if football was coming home.

Mike Huston from Channel 103 lost the bet so now the car is owned by Midlands 103 and will be given away to one listener in a station competition.

Albert Fitzgerald, Midlands 103’s Managing Director said: “we’re delighted to bring this lovely Porsche home to the midlands – and we’re looking forward to handing the keys over to some lucky listener shortly!”

The promotion starts on Monday 23rd July, and the station already has it sponsored – by Specsavers Audiologists, Golden Island, Athlone.