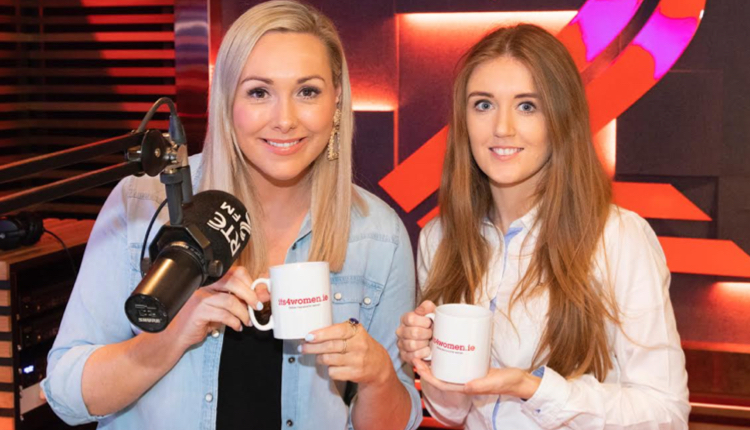 A new 12-month deal has been signed between 2FM and its4women.ie to sponsor The Tracy Clifford Show.

The insurance website had previously sponsored the Entertainment News on the station.

The show has a daily listenership of 129,000, and broadcasts Monday to Friday between 1pm and 4pm. Brokered by B Connected Media, this sponsorship deal includes seven sponsor-credited stings within the programme each day along with podcast and homepage sponsorship.

Gary McClarty, managing director at MCL Insurance Services, operators of its4women.ie said: “As its4women.ie celebrate ten years in business, we are delighted to continue our partnership with RTÉ 2FM, as the new sponsor of Tracy Clifford’s afternoon show. We are always seeking to identify suitable media partners that will allow us to generate content that is relevant and relatable to females across the country.

“Its4women.ie are trusted by over 130,000 women in Ireland, so partnering with such a high-profile show on a station which enjoys a significant market share among a key target audience for ‘its4women.ie’ will be of tremendous benefit to us over the next twelve months.”

“Delivering a female audience of 67,000*, The Tracy Clifford Show is the perfect national radio show to reach this key demographic”.