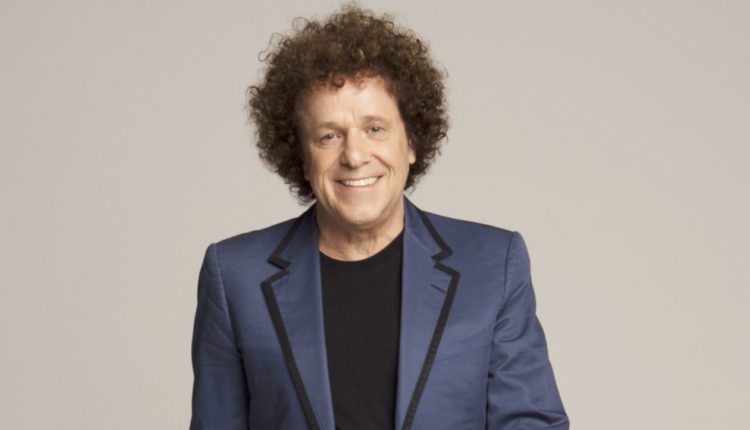 Singer Leo Sayer has been added to the Sunshine 106.8 weekend lineup, fronting his own show on Sunday September 2nd at 7pm as part of a new season of Celebrity Weekends.

Leo will hand pick some of his favourite tracks along with a story or two for Sunshine 106.8 listeners.

“I like the idea that I can speak personally to people – that’s what radio is all about. You sit on stage with big audiences, and it can be a fantastic experience. But it’s always nice to go one-on-one.

“For my show I’ve picked out some of my faves – songs like Elton John, Stevie Wonder and Lionel Richie” said Sayer.

Sunshine 106.8 Programme Director Andy Matthews told RadioToday: “We’re delighted that an artist that resonates so well with the Sunshine audience is joining us on-air ahead of his Bord Gais Energy Theatre Dublin show for this special radio programme on Sunshine 106.8 on September 2nd.”

Sayer, who has sold over 80 million albums worldwide is visiting Dublin and Cork as part of a UK & Ireland tour. He plays in Dublin on September 15th and Cork on September 16th.

Leo Sayer will be heard at 7.00pm Sunday September 2nd on Sunshine 106.8 in Dublin, and on the Irish Radioplayer App.