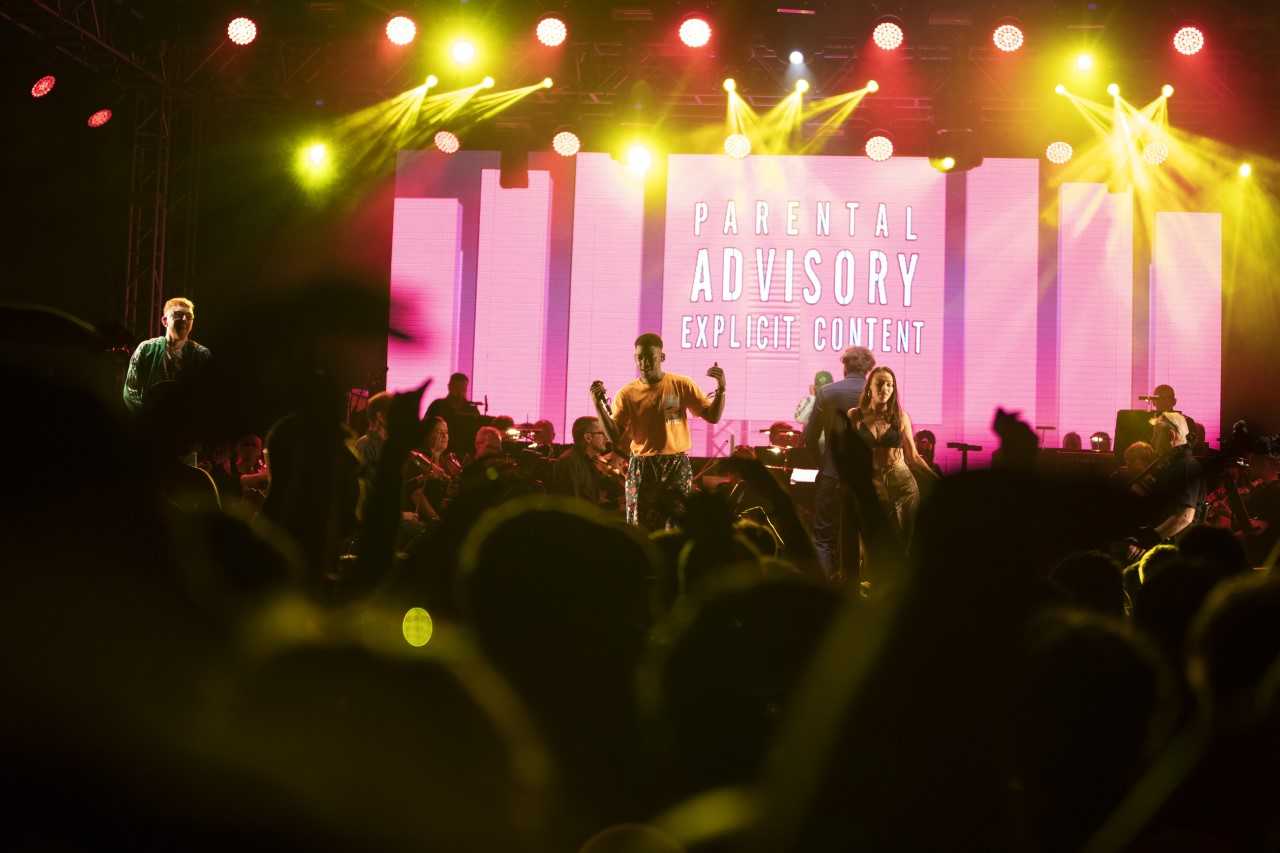 RTÉ 2FM’s Story of Hip Hop, a big hit at least year’s Electric Picnic with more than 14,000 people watching, is returning this year.

The Story of Hip Hop, featuring The RTÉ Concert Orchestra, rappers Mango and Jafaris, DJ Mo K and singers Jess Kav and Erica Cody, will be half an hour longer this time round and takes place on Friday, 31st August, in the Rankin’s Wood tent from 8.30pm.

Tracks from Stormzy, Skepta, Kano and Meridian Dan all feature in the new performance, and the 2FM Live journey is then continued with even more contemporary classics from the likes of Cardi B, Drake, Kendick Lamar and more. A visual story accompanies the entire show on several giant screens as the acts chart the story of hip hop from the late 70s to now.