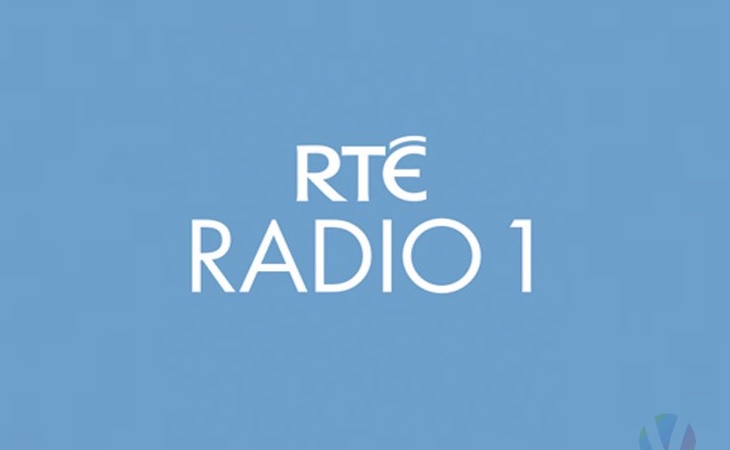 The event, taking place at Dublin’s Vicar St, will celebrate Irish folk musicians and their significant contribution to Irish culture.

Folk fans can expect to see established and emerging artists side by side with Iarla Ó Lionáird, Andy Irvine, Christy Moore as well as Lankum, Muireann Nic Amhlaoibh, Landless, The Whileaways and so many more.

With nine categories, the shortlisted nominations for six* of these categories will be announced this Thursday, September 20th.

Announcing the line up this morning Ann Marie Power, Head of Arts and Culture at RTÉ said: “This shortlist is a snapshot of the incredible strength of folk music in Ireland right now. RTÉ is committed to playing its part in not only keeping folk music and traditional arts alive but being in some small way part of the renaissance that is happening right now. We are delighted to present the inaugural RTÉ Radio 1 Folk Awards which we hope will act as a point each year to honour, celebrate and innovate Irish folk music’.

Head of RTÉ Radio 1 Tom McGuire has said, ‘Folk song and music has charted the evolution of Irish society through the generations and it’s brilliant that a wonderful line up of troubadours, singers and musicians will feature at the first national Folk Awards next month’.

This week’s Simply Folk at 10PM Sunday will include the shortlist for Folk Album of the Year, voted by RTÉ Radio 1 listeners.