Notre Dame to be featured on Dublin City FM 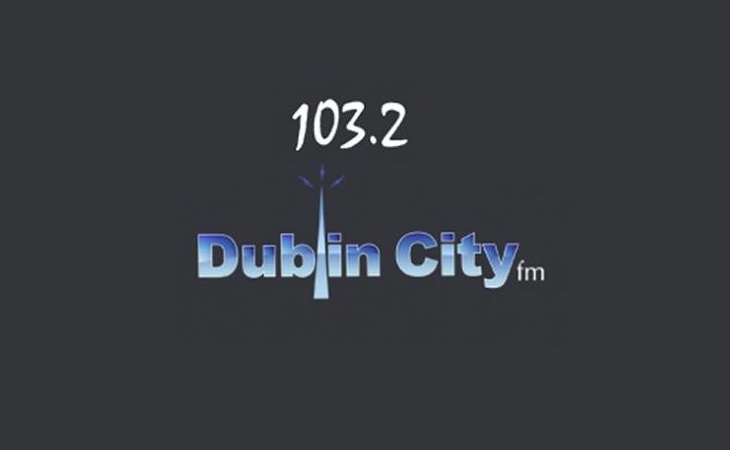 “Notre Dame has a strong connection to Dublin, with a number of their alumni in the city, and students studying here. We are excited to include the reports on “On the Ball” to keep them up to date with the football team, while also helping to grow the Notre Dame fanbase here in Ireland,” said Hughes.

The schedule includes 12 matches with the possibility of a bowl game at the end of the season.

Notre Dame has a storied football history and has played in Ireland on two occasions. In 1996, at Croke Park, and again in 2012 at Aviva Stadium, with both matches being played against the United States Naval Academy.

“I remember the (2012) match well, as the concept of “tailgating” was introduced to Dubliners,” recalled Hughes. “We look forward to Notre Dame returning sometime in the near future. It’s great for the city.”

Len Clark, PhD, a native of Portage, Indiana, covers Notre Dame Football for Irish 101 and Irish Illustrated. Dr. Clark has taught journalism courses at Notre Dame and has spent a considerable amount of time in Dublin.

He is a regular at the Mojofest Conference and conducts media and leadership training for companies in Ireland. “I’m honored to be a part of Dublin City FM and to talk Notre Dame Football with Declan,” said Clark. “The chance to cover Notre Dame Football on an international stage is a career highlight for me. Plus, it’s extra special, after living and working in Dublin, to have friends tune in and be able listen to the reports.”

Notre Dame Football Reports will air on “On the Ball.” The show has been running for more than 20 years and airs on Sundays from 3-5:30 pm. Declan Hughes has served as the host since 2010.