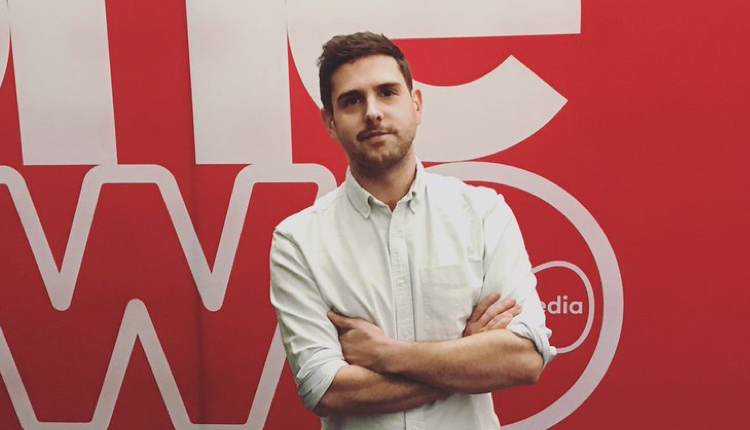 He’ll continue to host Beat’s Big Lunch, daily from 12:50, in addition to his new duties on the television.

Dave starts this Sunday, 2nd December, on-air both peak and daytime across the week. He’s already known in the voice-over world, being the voice of Spotify, Vodafone Centre Stage, BBC and other global brands.

He comments: “I’m delighted to have been offered the role by Virgin Media, continuity is something I’ve always had a nerdy interest in so this is amazing.

“I’m still going to be annoying you on my weekday lunchtime show on Beat, so you’re not going to get away from me that easy unfortunately! The team in Virgin Media Television have been so welcoming, I already feel at home on the channel. I’m looking forward to giving you some inside goss on I’m A
Celeb…Extra Camp and the other great programming on Virgin Media Three.”

Beginning this Sunday yo’ boy is the continuity voice of @VirginMedia_3 ?

Thanks to everyone in the team for making me feel so welcome. Here’s to holding down two full time jobs ?? pic.twitter.com/I4jcMJZAgh