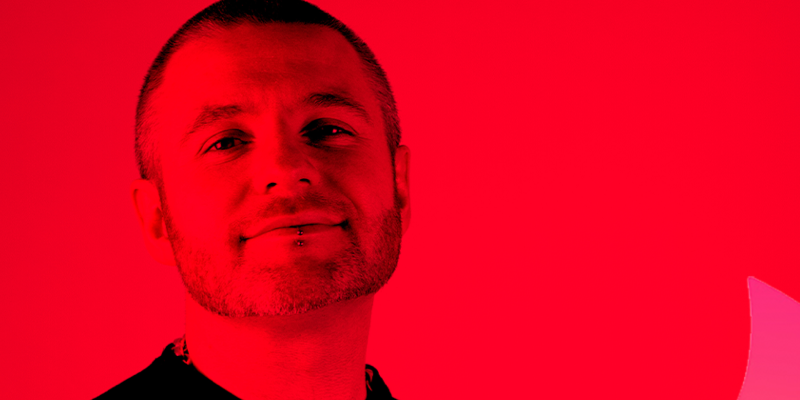 In a crowdsourced Tinder experiment, Beat Drive presenter Darren Rice has handed over the fate of his love life to his listeners.

“I haven’t been this nervous since I was doing my Leaving Cert”, joked a tense but confident Darren Rice as he dialled the number for a would-be Valentine’s Date live on Beat Drive.

The call was the culmination of a week’s activity on Beat to bag the Wexford man a Valentine’s Day date.

The Takeover’s Debbie Ridgard kickstarted proceedings earlier in the week by working with Darren on his Tinder profile, whittling his matches down to just two – a blonde and a brunette.

Beat then handed dating duties over to its followers who suggested a whole host of hilarious, genius, and perhaps totally unsuitable icebreakers for the Beat presenters to send to the girl across the week – all while a helpless Darren stood by the side-lines watching the crowdsourced ‘romance’ unfold.

By Friday, the unsuspecting brunette Tinder match was steaming ahead. Backed by a silky-smooth Careless Whisper audio bed, the phone rang. She picked up!

The conversation quickly got into a groove, but then it was time for Darren to break the news that the potential date was part of a grand radio experiment. The shocked date-to-be wavered a little following the big reveal but agreed to the Loko-bound Valentine’s date. Get in there, Darren!

After a mental weekend where even Darren’s ma was on the line wondering if she needed to get the good cutlery out, the Beat jock revealed how the date panned out with Debbie on Monday’s Beat Drive.

Yes, the craic was had. Yes, there was chemistry. And yes, there was even a sneaky smooch! But is there a second date on the cards?

A smitten Darren revealed to Debbie that he would be delighted to see her again – but warned that the two personalities were almost too similar. Our mystery lady took a similar line. Despite waxing lyrical about Darren’s personality and charm, she suggested going down the friend route before seeing where things go romantically.

You can listen to the entire feature below.