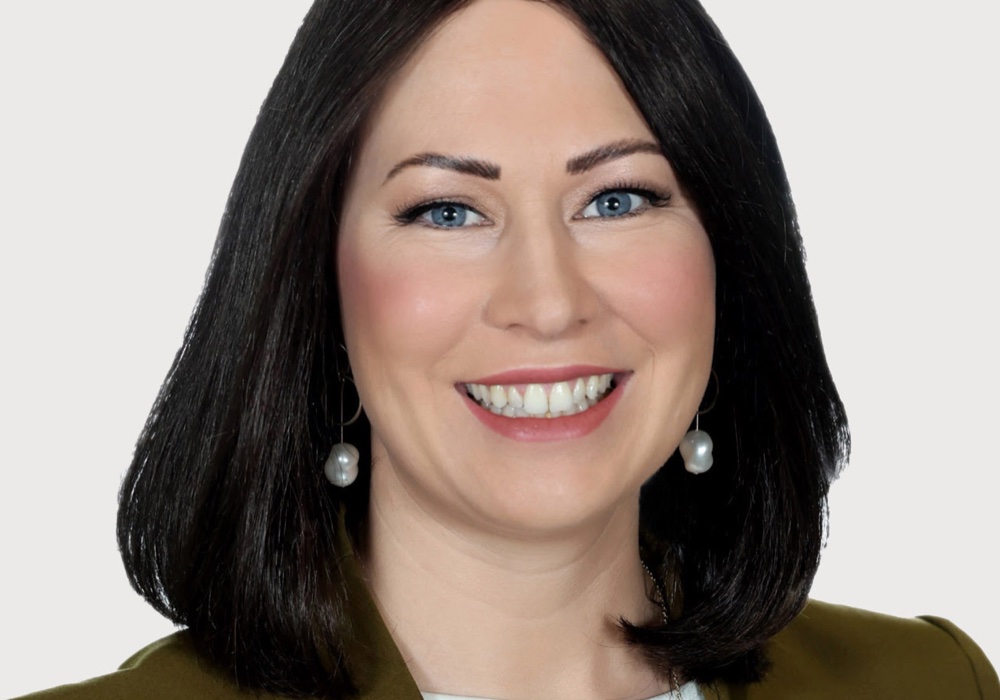 Laura has worked as a multimedia journalist in RTÉ since 2018, reporting across television, radio and online news including RTÉ’s Six One News, Nine O’Clock News and Morning Ireland programmes.

Laura has reported on a wide range of major news stories over the last four years, including extensive coverage of the Covid-19 pandemic. She also spent time covering news and politics in Northern Ireland in 2021 and recently reported on the Conservative Party leadership contest from London.

She previously worked as a journalist with TV3/Virgin Media for almost a decade, as Court Reporter and as General Reporter at the station.

Laura began her broadcasting career as a programme researcher in TV3. She also spent some time working as a newsreader at EastCoast FM and later at Today FM.

Laura was awarded the Law Society of Ireland’s Justice Media Award for Court Reporting in 2017 and a certificate of merit in the same category in 2018.  She holds a BA in Journalism from Dublin City University.

Commenting on her new role Laura said: “I am delighted to be taking up the role of North East Correspondent. As somebody who grew up in the regions, I recognise and value the importance of this role. I am excited to hit the road and cover the stories that matter most to the people of Louth, Meath, Cavan and Monaghan. The impact of the rising cost of living on businesses and families in the North East, the future of healthcare services in the region and the ongoing uncertainty that the Northern Ireland protocol poses for the border counties are just some of the important issues I look forward to reporting on.”