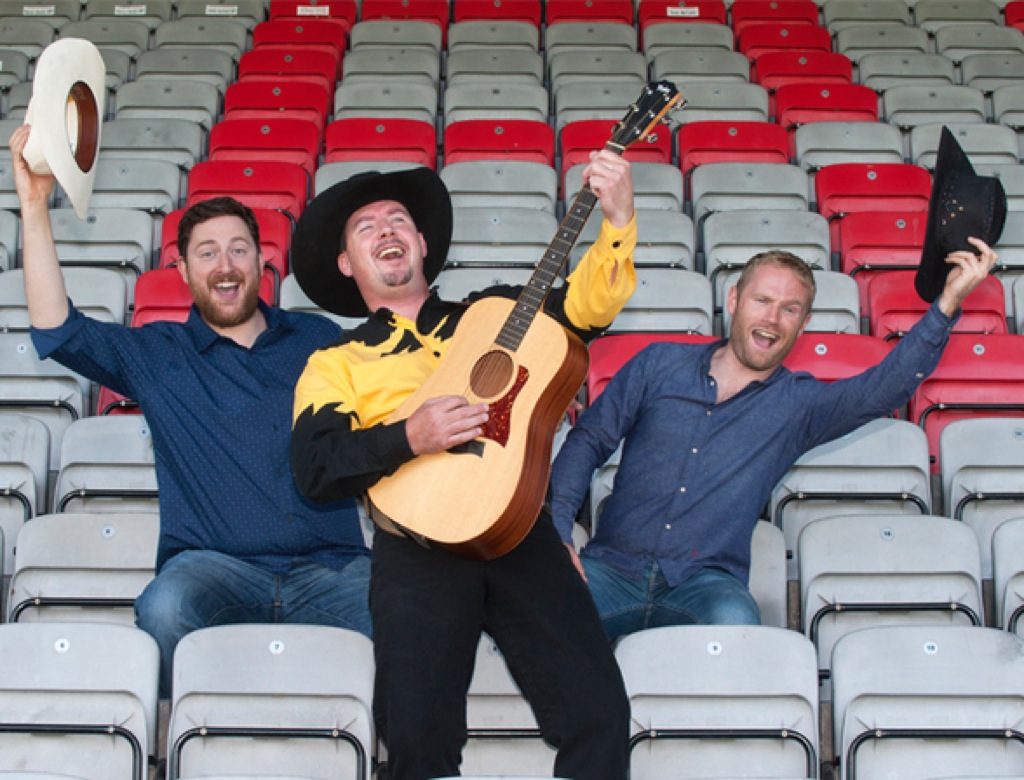 98FM’s Ray Foley is putting on the Ultimate Garth Brooks Experience from Dalymount Park in aid of charity.

Taking it upon himself to help heal the wounds of fans following the controversial cancellation of the gigs, Ray has pulled together a tribute concert a mile down the road from Croke Park in Dalymount Park, generously donated by the Bohemian Football Club, with nearly 3,500 fans expected to attend. Ray Foley will host the event and also DJ on the night.

Speaking about the upcoming event, Ray said “Garthgate has been such a hot topic for the last number of weeks with the station receiving hundreds of texts from disappointed fans. We found ourselves in a position to help so we jumped at it. And the best part is 98FM will be able to raise money for Temple Street Children’s Hospital while doing so”.

The headline act playing on the night is called “Friends in Low Places – The Ultimate Garth Brooks Experience” led by front man Trevor Smith. Since 2009, Trevor has been recognised as a Garth Brooks lookalike, consisting of a live 8 piece band. The band have been approached by a lot of big event organisers since the controversial cancellation and have turned them all down in favour of working with 98FM and raising funds for Temple Street Children’s Hospital.

Proceeds for the event on July 26th are going to Temple Street Children’s Hospital and are available to purchase at Tickets.ie.