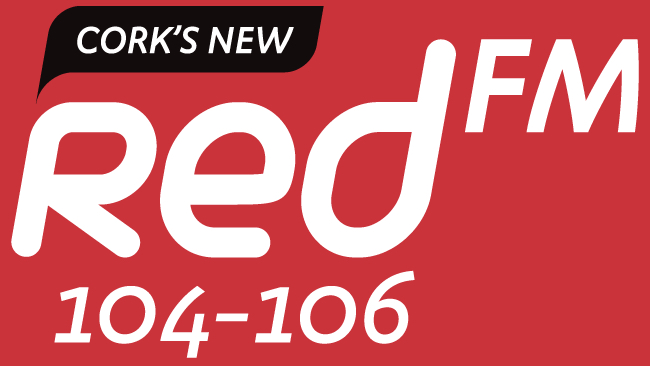 Red FM has given away a massive Christmas prize to a family whose house burned down while the father was out of work, but the giveaway had a bit of a twist.

The station brought Emmet and Emer O’Callaghan into the studio along with James and Sarah Cassidy. “Unfortunately Emmet and Emer would lose out… but we had a surprise waiting for them,” the station said. “While they were here in studio, we were at their house with all our worker elves. They arrived home after “losing” the competition to find… well.. listen below!!”

The Christmas Covered prize included a fully decorated home, a 40-inch TV, a bunch of DVDs, weekend breaks, dozens of food and drinks hampers, gym membership, and countless vouchers for hotels, shops, and businesses all over Cork, likely to keep the family going for a year.

Emmett said “To end the year on a high like this, knowing you’re going to have a good Christmas, is just unbelievable, because things were tight coming in to Christmas,” he said. “But I’ve never seen so much stuff. I’m just gobsmacked.”

RedFM’s KC added: “There is so much goodwill and so much hardship, it was unfortunate we could only have one family winning it but I think anyone who has heard Emmett’s story will know he really deserves it,” he said.