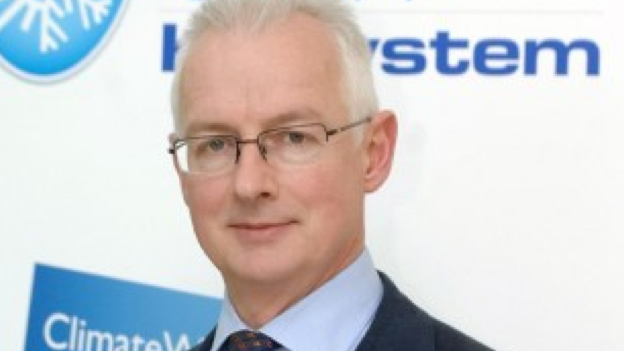 Gerard Whelan, Chief Executive of Communicorp’s Newstalk is leaving the station to continue his career outside media.

According to the Independent, Gerard said he thought it was time to pursue other opportunities, particularly now the newly formed sales team Communicorp One performing well.

He’s the second Newstalk Chief Executive to quit the station in as many years.

He told the newspaper he’s finalising discussions about taking on a new role elsewhere, and says Newstalk is in a fantastic position.

Gerard moved from Kingspan plc where he held the position of Senior International Manager and Director for 15 years, before joining Communicorp in September 2013. He replaced Frank Cronin who also resigned from the station.