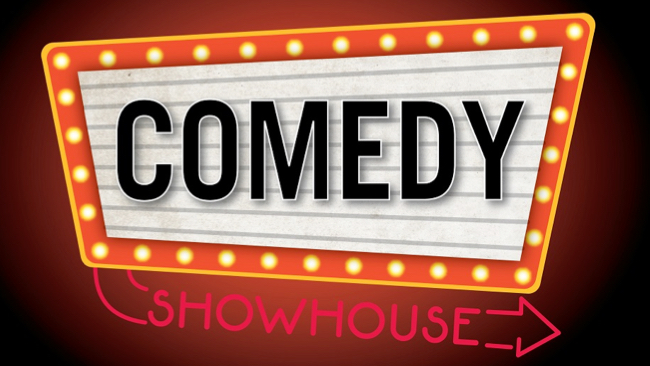 Produced by Sideline Productions in association with the Broadcasting Authority of Ireland and new Irish comedy website grintageireland.com, more than 40 acts and guests will perform at the Project Arts Centre in Dublin from Sunday January 31st to Sunday February 7th 2016 in 20 shows.

Comedy Showhouse is Ireland’s first ever radio comedy festival and was created and developed by Sideline Productions with the support of national broadcaster RTÉ and the Broadcast Authority of Ireland who have both funded the series.

Creating a new home for Irish radio comedy was the goal as the eight days of performance and radio recordings produces 18 half hours of original radio comedy. Content will air in a weekly comedy slot on Radio 1.

RTÉ Radio 1 Music and Entertainment Editor, Ann-Marie Power said: “This is a fantastic initiative for RTÉ Radio 1 as it builds on the successful comedy – ‘Callan’s Kicks’. Our listeners have huge appreciation and desire for Irish comedy and on their request, we have decided to give them more in 2016. I would like to take this opportunity to say how thrilled we are to have both Sideline and the BAI on board to back this very exciting new listener experience that marries both live comedy and broadcasting.”

Head of Sideline Productions, Billy McGrath said; “No matter how big or small an idea you have on paper you do need a shared vision to make it happen. The Head of Comedy in RTE Radio1 Ann Marie Power got it immediately and her support was instrumental in securing BAI funding. We are delighted for the comedy crew in Sideline plus he support of the BAI and the great team in Radio 1 that after months of preparation that Comedy Showhouse has finally come together”.