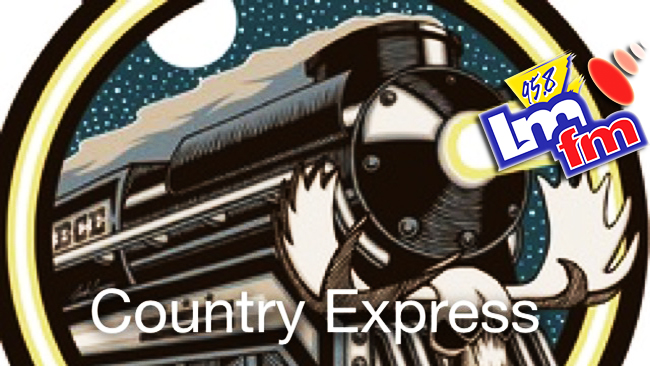 Programme Director Eamonn Doyle explained to RadioToday: “We are really delighted to have Michael English, Declan Nerney, Lisa McHugh and a host of other stars filling in for regular presenter Darren Mahon while he’s away on his honeymoon’.

Doyle continued: “LMFM has a wonderful relationship with many of the biggest and best names in Country music, so when we put the call out for guest presenters, we had a real job trying to fit everyone into the schedule!”

Louisiana native Robert Mizzell will also be joining the team next week. Speaking of his debut on LMFM next Monday night (26th Sept), Robert said: “It really is an absolute pleasure to be able to get on air and chat with the folks at home and play some of my favourite music. I’ve some great tunes picked out, and maybe there’ll be a track or two that people may not have heard before.”

The full line-up over the three weeks will also include local star Mary Duff, Ballina man Gerry Guthrie and Derek Ryan who recently enjoyed a Number One with the release of his current album.