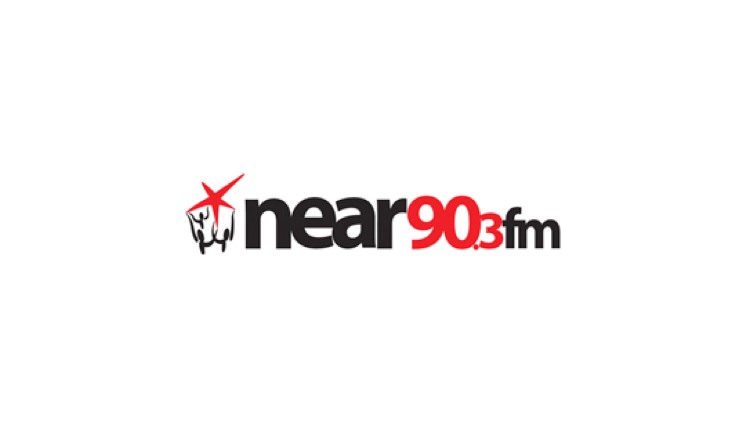 Near FM is to broadcast a documentary about the History of Irish Marathon Running.

Produced and presented by Dave Hooper, with additional narration by broadcasting legend Jimmy Magee, this hour-long documentary traces the history of Irish marathon running in Ireland from its imperial beginnings in the early 20th century, to the golden days of John Treacy, Jerry Kiernan, The Hooper Bros, Neil Cusack and Catriona McKiernan right up to the Rio Olympic games.

It will air on Tuesday May 30th at 6pm on the community radio station covering North East Dublin on 90.3FM.

The programme is made with the support of the Broadcasting Authority of Ireland with the television licence fee.