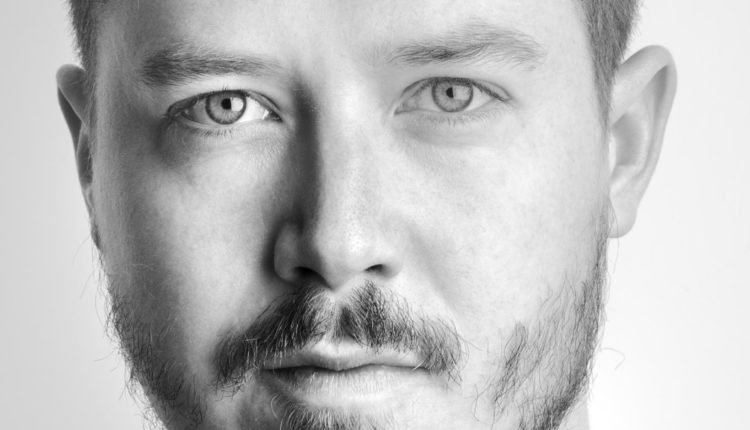 Keith Ward is taking over as producer/co-presenter on Chris Barry’s Phoneshow on FM104.

He replaces Thomas Crosse who is moving to a new job at Spin.

Keith started at the UTV station this week and told RadioToday: “I’m very excited to be joining Ireland’s most listened to talkshow at night. I hope listeners equally enjoy and are annoyed at my ramblings!”

Before joining FM104, Keith worked at 98FM with Dermot and Dave and also as producer of speech output. He was also involved with Spin Talk on Spin 1038.

Dave Kelly, PD for UTV Radio in Dublin told RadioToday: “Keith will be a great asset to the show and already is preparing our now famous Halloween fright night for broadcast!”

The FM104 Phoneshow with Chris Barry is billed as Dublin’s most talked about radio show and airs Monday to Thursday 9pm-1am, Friday 10pm-12am.

Time to change my twitter tag me thinks! pic.twitter.com/zeh2NxahBB