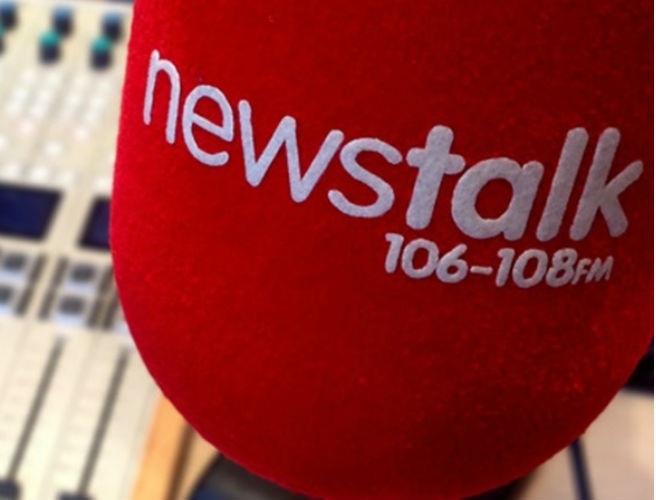 George Hook is moving to weekends on Newstalk following a review of his situation recently.

In a statement to RadioToday, the station says: “Newstalk has now concluded the process which reviewed the circumstances that led to George Hook’s comments on rape recently. The station confirms that George Hook will be stepping down from his lunchtime slot. He will return to the station in December 2017 when he will take on a new weekend show. Newstalk will shortly be announcing a replacement for the lunchtime show.”

Calls have been made for the 76 year old to leave the station after his comments and it is understood a number of complaints were made to the Broadcasting Authority of Ireland.