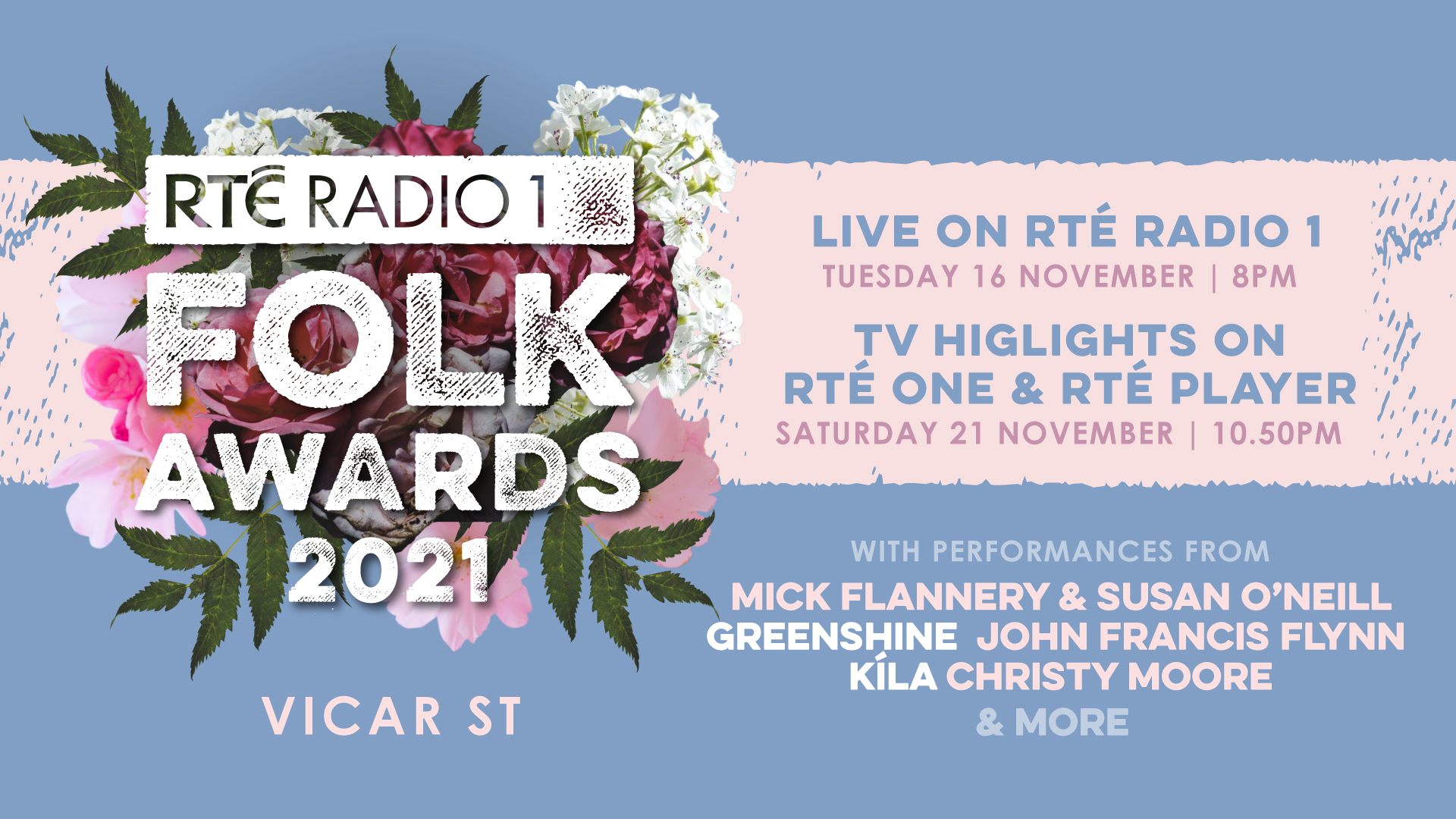 The winners of the RTÉ Radio 1 Folk Awards were announced in Vicar Street tonight and live on RTÉ Radio 1 in a celebration of the very best in folk music in Ireland from the past year.

A television highlights programme will also be broadcast on RTÉ One on Saturday 20th November.