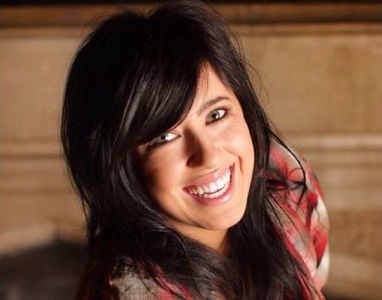 The Early, Early Breakfast Show on the “new” 2fm will be hosted by former showbiz reporter Lottie Ryan at weekends.

This is Lottie’s first show on 2fm which will the station says will consist of music and chat for the early birds at weekends and will kick off the 2fm weekend schedule.

Lottie Ryan graduated from Griffith College Dublin with a B.A in Journalism. Since then, she has hosted a number of TV Shows and Events.

Commenting on her new role, Lottie Ryan said: “I’m thrilled to be getting my own show and joining the new schedule. It’s very exciting times ahead as 2fm evolves and I’m delighted to be a part of the team. Whether you’re an early riser or only coming in from the night before – this will be the station you’ll want to listen to early mornings!”

Head of 2fm, Dan Healy said: “Lottie is someone who has contributed to the Colm Hayes Show for the past three years. She has a strong and colourful personality….. it’s not off the ground she licked that! And for this reason we feel she is ready to fly solo. 2fm are using off-peak programming to develop the next generation of radio personalities.”