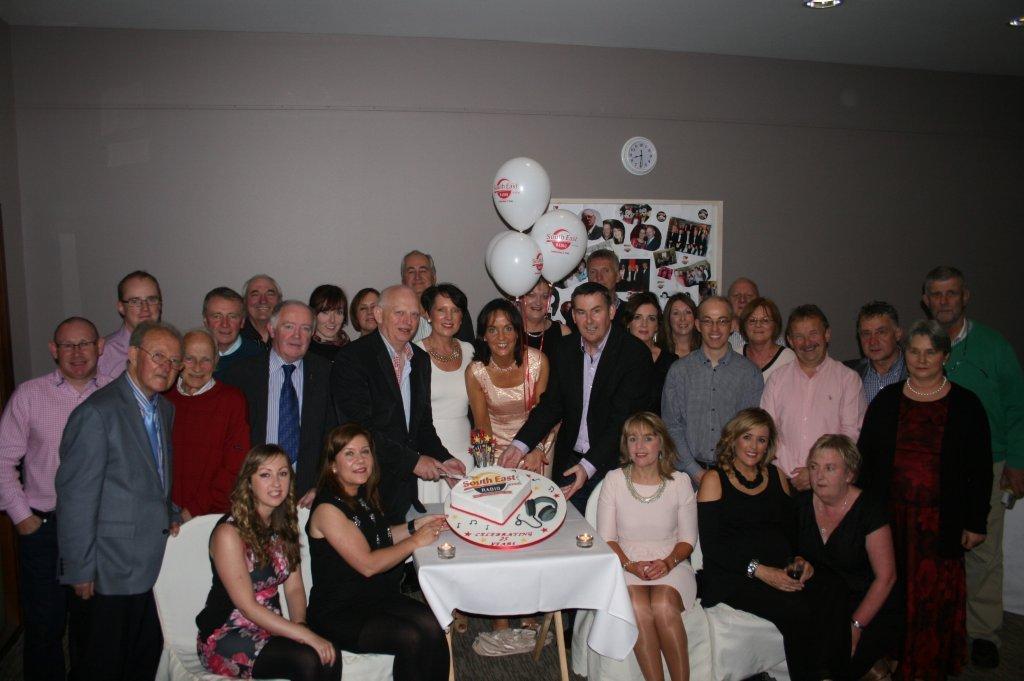 The Co Wexford-based station is giving away electrical items, weekend breaks, jewellery and more during the week, marking the date when the station first started broadcasting.

It was 3pm, 20th October 1989 when Eamon Buttle, Founder of South East Radio, officially launched South East Radio. Over the years the station has won the McNamee Award for best sports programme, the GSK award for best broadcaster and 4 PPI awards, 2 of which were gold.

Eamon Buttle, now Managing Director, comments: “When I applied for the local radio licence for Co Wexford in 1989, I hoped that South East Radio would enhance the community spirit within Co Wexford. Now 25 years later we have achieved that and more.

“I would like to thank each and everyone who made this all possible. Whilst many are still with South East Radio 25 years later, we also have a young and dynamic team preparing the station for the future. I would like to thank our listeners for taking the chance on us 25 years ago and for their loyal support in the years that followed. We look forward to continuing to bring you award winning programmes for the next 25 years!”