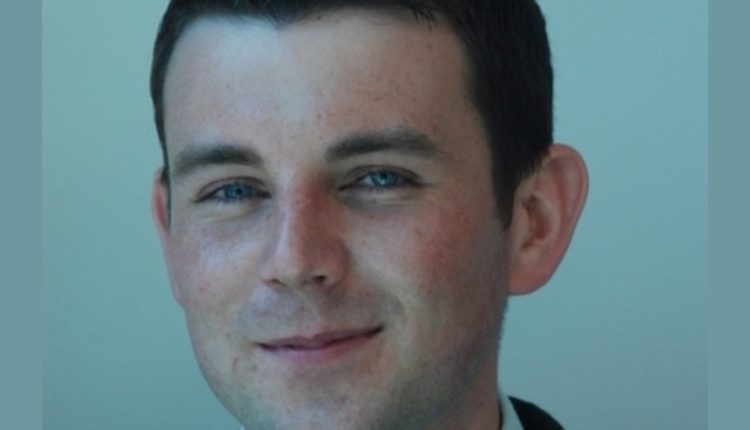 He’ll take up the post as News Anchor when the new television station launches in January, whilst continuing his job at Communicorp.

Chris has been with the station since 2004 and became the youngest prime-time presenter when he joined breakfast.

Gerard Whelan, CEO of Newstalk said: “We are delighted for Chris that he has the opportunity to make the break into television. He is an exceptionally talented presenter and broadcaster.

“I’ve no doubt Chris will bring to UTV the same energy and enthusiasm which he delivers to the Breakfast show and its audience every day. Chris has everyone’s support at Newstalk, and we know he’ll be a great success on television also.”

Mary Curtis, Head of Channel at UTV Ireland, said: “Chris is one of the most exciting and talented broadcasters in Ireland today.

“He has had an exceptional career in quite a short time frame and is now one of the most respected broadcasters in the country. I have always admired his broadcasting style and I am delighted to welcome him to the team.

“We are in the process of building a strong and competitive quality news service for UTV Ireland. With Alison Comyn and Chris Donoghue as co-anchors, UTV Ireland will offer viewers a fresh approach to national news and current affairs, fronted by two highly experienced journalists.”