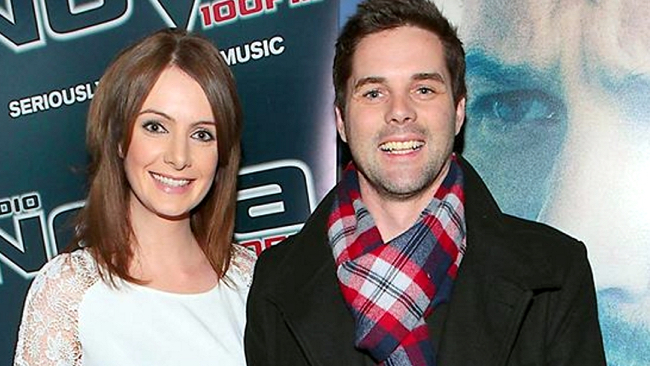 Dee Woods’ has joined Radio Nova’s “Morning Glory” on a permanent basis, following the departure of Joan Lea from the station.

This led to Dee Woods – who is also a primary contributor of music news articles to Nova’s recently revamped web site – filling in as her husband Marty’s co-host for two months.

The change was made permanent by Radio Nova management at the end of October and Woods herself took to Facebook last week to confirm it, saying:

Prior to this move, Woods presented the nightly “Nova Nights” programme – featuring 2 hours of 80’s music and the Classic Album – for over 3 years on the station.

This slot is currently being presented by former 2FM presenter Louise Heraghty, who joined Radio Nova earlier this year.