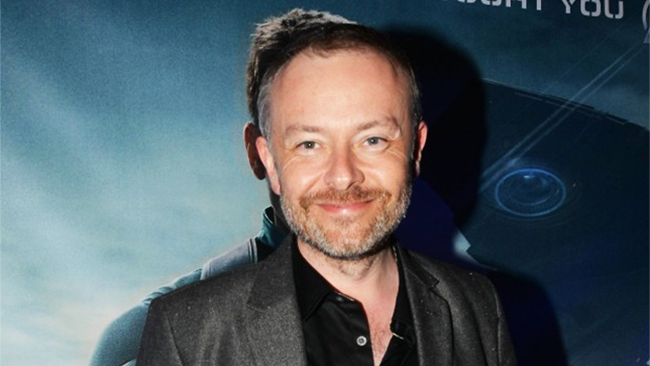 RTÉ 2FM afternoon presenter Rick O’Shea has appeared as the guest in the first 738AM Podcast from Castaway Media.

Presented by voiceover artist Andrew Mangan, who is also a podcaster with Arsenal Football Club fan site ArseBlog, the show got its name “738AM Podcast” from the medium-wave frequency of the original Radio Nova pirate station.

The hour long chat with Rick – who began his broadcasting career in hospital radio – kicks off with some techie talk, moves into how his career took off and also covers the pressures of presenting daily radio in an ever-changing industry, his love of books, and how life online has opened doors and provided opportunities, as well as some challenges to cope with.

Castaway Media is a content, podcast based, distribution and production network based in Dublin, who intend to become a hub for podcasts – produced and presented initially by them, but expanding over time.

The whole thing can be heard via their website here.