South East round off successful year with GSK award 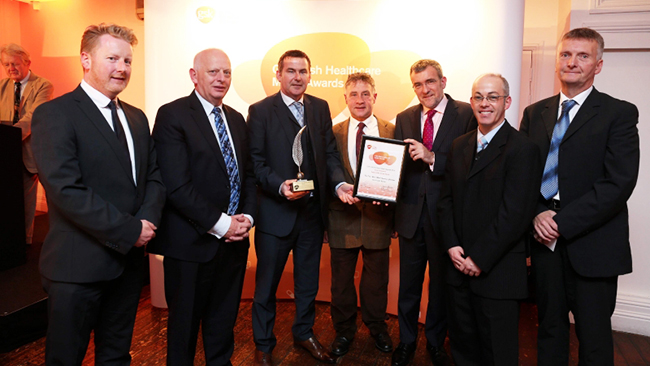 Wexford’s South East Radio have added to a very successful 2014 by winning the GSK Healthcare Media Award for “Best Broadcast Piece in Regional Broadcast Media” for their “Dee-Day” Campaign.

The “Dee Day” Heart Health Awareness Campaign in memory of late South East Radio star Stephen Dee who passed away suddenly just under a year ago.

Before his death, Stephen – who had worked in the radio industry for over 25 years – presented the breakfast show on the independent local station.

In the year that South East Radio celebrated their 25th birthday, they also picked up two PPI awards at the annual ceremony in Kilkenny in early October.