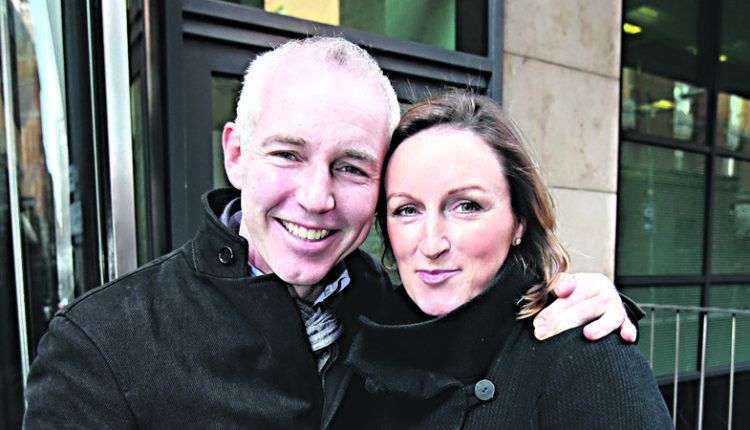 Ray D’arcy’s wife Jenny Kelly is to return to the airwaves on his new RTÉ Radio 1 show after quitting the show last year to become a full-time mum.

At the time, D’arcy announced the move on his Today FM morning show, saying “You’re off. You’re going to be off forever!”, to which Jenny replied: “I am. We haven’t actually said that on-air yet but yes, that’s the truth”.

However, “forever” seems to have been replaced by “for 8 months” as the state broadcaster – where D’arcy is replacing Derek Mooney in his weekday 3-4.30pm slot – today confirmed that Kelly along with producer Will Hanafin will both be part of the new programme.

RTÉ sources also said that both Kelly and D’arcy had their first day at the station today, while Hanafin will join in the coming weeks, ahead of the new show’s February 2nd start date.

Jenny backed this up by tweeting this picture from her new desk this afternoon, saying “New year … New desk! It’s going to be a fun 2015” 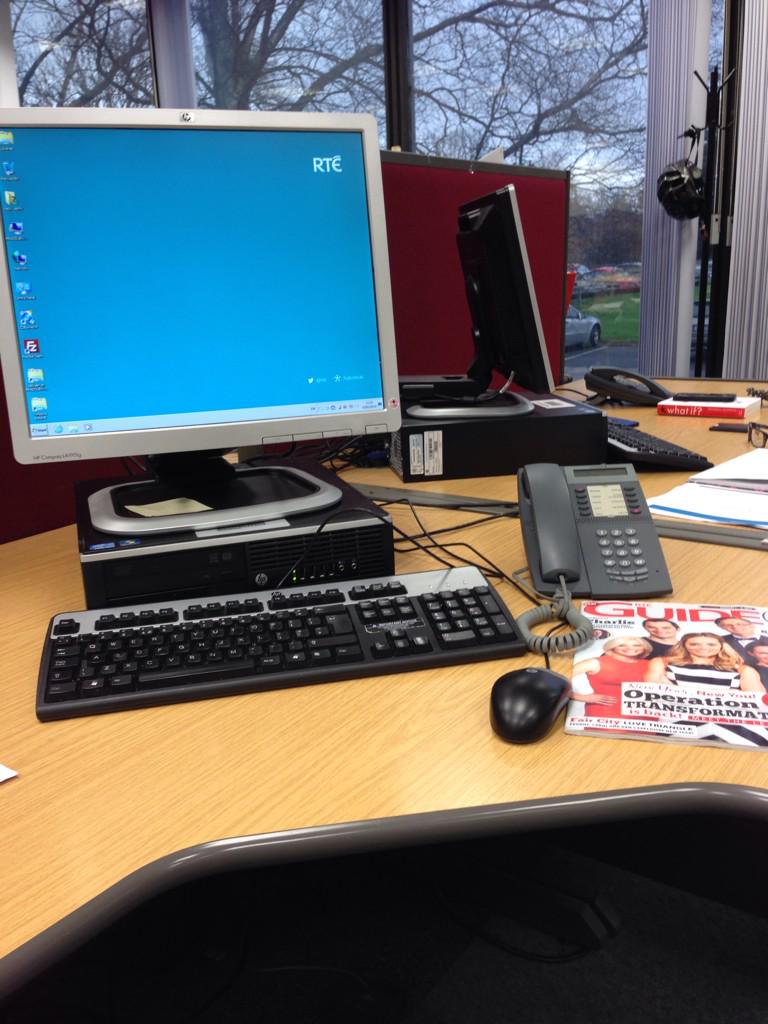 Today FM have yet to announce the replacement for their star presenter but the Mirror are reporting that Anton Savage has emerged as the early favourite, while Sean Moncrieff and RTÉ 2FM’s Louise McSharry are also in the mix.