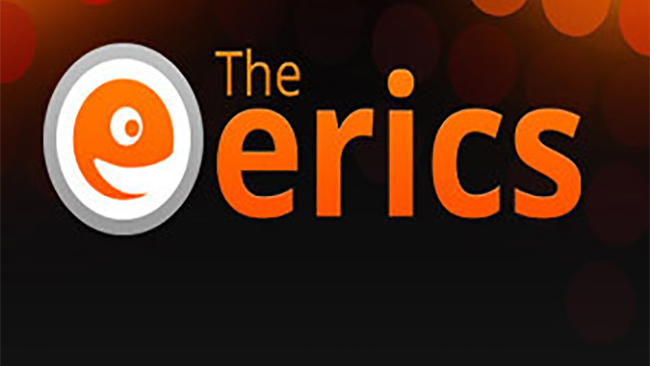 10 local and national radio shows have been shortlisted in the 2015 Erics, entertainment.ie’s annual awards recognising the best of Irish entertainment – for which the voting closes this evening.

National stations RTÉ 2fm, Newstalk and Today FM have two nominations each while there’s one each for local stations FM104, Red FM and sister stations Spin 1038 and 98FM.

Newcomers to RTÉ Chris and Ciara are nominated for their night-time talk show along with mid-morning’s Ryan Tubridy, while Newstalk are represented by their Breakfast show and Moncrieff and Today FM’s nominations go to Ian Dempsey’s Breakfast show and Dermot & Dave – who joined the station recently from 98FM.

The nominees from the local stations are mostly from Dublin – with 98FM’s breakfast show, the Ray Foley Show, Spin 1038’s talk show Spin Talk and FM104’s The Juice with Seán Munsanje. Cork is also represented with a nomination for their breakfast show, The KC Show – presented by Keith Cunningham, who returned to the station as programme director, leaving Today FM a year ago.

Other categories in The Erics include the year’s best Man and Woman, Actor and Actress, Musical act, album, TV Moment and TV Personality – all of which, and more, will be given out at an awards ceremony at the Button F on January 29th, MC’d for entertainment.ie by site editor Mike Sheridan, and featuring performances from musical acts The Riptide Movement, Le Galaxie, Daithí and State Lights.

You can vote online, and it closes at 5pm this evening, Friday January 16th.