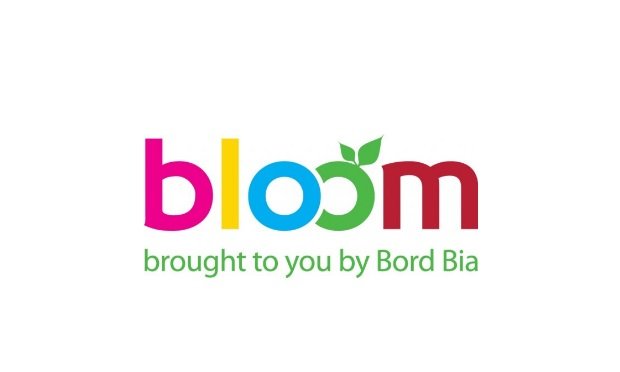 RTÉ is set to add even more colour to this year’s Bloom event in the Phoenix park, as it prepares to unveil a specially constructed mobile radio and television studio, an RTÉ pop-up garden, and live performance area at the heart of the event.

Noel Curran, Director-General, RTÉ said: “Public events are important for RTÉ. Whether it’s our presence at the National Ploughing Championships, the BT Young Scientist, Culture Night or the All-Ireland Drama Festival, these events allow us to meet our audiences and support important communities. Bloom is an important event in the annual Irish food and horticultural calendar and I’m delighted that RTÉ will be there.”

Marty Whelan kicks off RTÉ’s live broadcasting on Thursday May 28th with Marty in the Morning on RTÉ lyric fm, meeting the designers behind some of this year’s show gardens, and Neven Maguire will pop by with some garden entertaining recipes. The live final of Super Garden on RTÉ One TV on Thursday night will also be broadcast direct from the Phoenix Park.

On Saturday 30th early risers can hear Countrywide on RTÉ Radio 1 live from Bloom, while the Bug Hunter from RTÉjr will be on hand, with his assortment of bugs and insects. George Hamilton will be broadcasting The Hamilton Scores on RTÉ lyric fm, live from the RTÉ set from 10am – 1pm.

On Sunday 31st, RTÉ Radio 1’s Cathal Murray hosts a Live at Bloom Music Session, after which RTÉjr’s Twigín will have both singing and damhsa for some younger fans. Trish Taylor Thompson will be on air from 2pm on RTÉ lyric fm.

Rounding up RTÉ’s activity on Monday 1st, the RTÉ lyric fm Quartet will be performing live from 10am while Niall Carroll will be broadcasting his popular RTÉ lyric fm show from 12 noon. Risin’ Time presenter Shay Byrne will host another Live at Bloom Music Session

RTÉ One’s TV weather updates (following the news) will be coming live from Bloom on Thursday and Friday with a lunchtime and evening weather bulletin from the RTÉ set.

Bloom, presented by Bord Bia, will take place in the Phoenix Park from May 28th – June 1st.