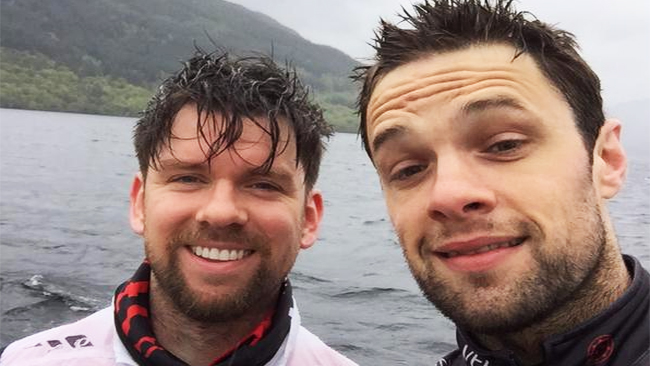 RTÉ 2fm’s Breakfast Republic is to get a new sound this week as Eoghan McDermott and his friend Voice of Ireland coach Bressie (Niall Breslin) are to fill in on hosting duties.

The singer, and Blizzards frontman tweeted this evening to say he’d be heading to bed early in order to get up on time for the show:

Starting tomorrow, Monday July 6th, he’ll be filling in for Bernard O’Shea, Keith Walsh and Jennifer Maguire, co-hosting with Eoghan McDermott – who also presents the behind-the-scenes segments on “The Voice of Ireland” and has presented the drive-time show on Xfm in the UK.

McDermott was announced by the national broadcaster as their upcoming new drive-time presenter last week, after it was decided that veteran broadcaster Colm Hayes would move to weekend breakfast – a change which is to take place in September.

In another morning-time mix-up, Lottie Ryan – daughter of former 2FM daytime star Gerry Ryan who passed away 5 years ago – is to present the “Early Early Breakfast Show” weekdays from 6-7am on RTÉ 2fm for two weeks, also starting tomorrow, with Carl Mullan filling in for her on her usual (Saturday & Sunday, 6am) slot.