Luke O’Faolain to take over from D’arcy on iRadio 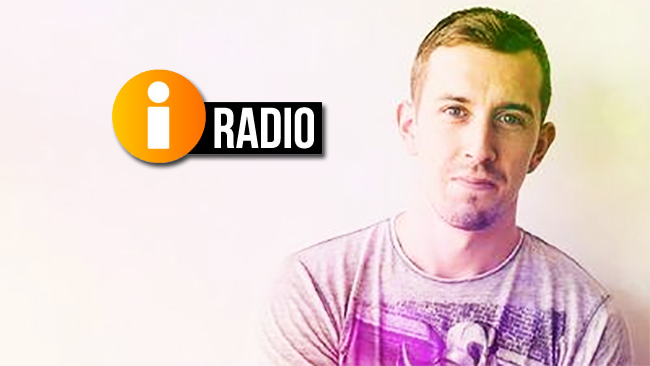 Luke O’Faolain is to present an all new drive-time show on iRadio, replacing Fergal D’arcy.

D’arcy presented his final show for the station last week following the announcement that he was moving to Today FM.

O’Faolain has plenty of experience in radio, having previously presented weekend show The Hot Mix on Dublin’s 98FM and The Takeover on Beat 102-103, and also reviews movies for Radio Nova.

Luke, who’ll be leaving Beat 102-103 to join iRadio, where he starts his new show on Monday, September 14th, spoke to RadioToday this afternoon. He told us: “Honestly I was completely surprised I was even considered for the gig, never mind actually getting it! I’m really looking forward to starting with iradio, we’ve great ideas for the all new iGoHome and I can’t wait to see how the listeners react!”

Delighted to announce that I’ll be presenting the all new drive time show on @ThisisiRadio pic.twitter.com/Da8pwYIEoU