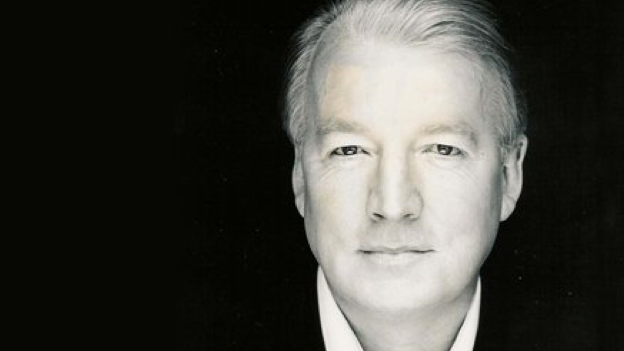 Radio 1 host Alf McCarthy is retiring at the end of December after 35 years of broadcasting with RTÉ.

He began broadcasting from RTÉ’s Cork studio in 1979 as part of the Radio Cork service and gained national exposure by providing content for Radio 1.

“I love the intimacy of radio and have enjoyed the privilege of being allowed into people’s lives and hearts every night,” Late Date host Alf said today.

RTÉ Radio 1 Music and Entertainment Editor, Ann-Marie Power said “It has been a privilege working with Alf over the past number of years and seeing first hand how his loyal family of listeners held him in the highest and warmest regard. He will be missed.”

Alf is best-known locally for presenting Corkabout, the flagship current affairs and arts programme for over 20 years on RTÉ Radio 1. He also created comedy and satire series Shortt Circuit, The Usual Suspects and Bull Island and produced documentaries such as The Cleggan Disaster, Early Doors No More and A Tale of Three Cities.

On RTÉ Television, Alf has presented Live @ Three, P.M. Live and the seminal Down Here with a View to Above and he was also a regular guest on The Late Late Showand Play the Game.