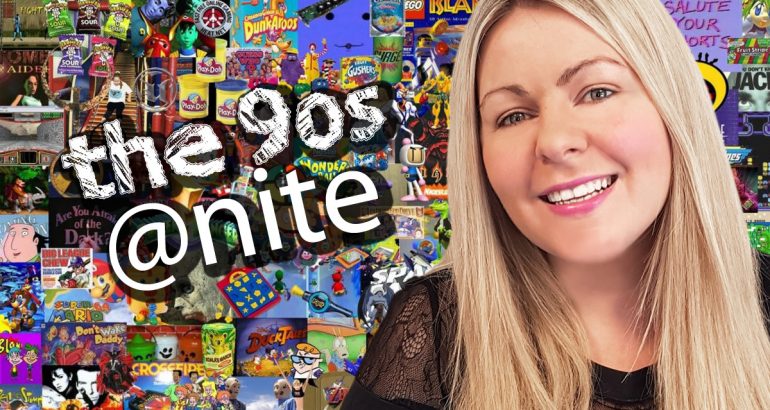 Classic Hits 4FM is going back to the future with the start of a two-hour 90s show on weekday evenings.

Presenter Trina Mara is launching the two-hour programme tonight, which will air every Monday to Thursday from 7pm till 9pm playing nothing but 90s music.

Trina tells RadioToday she’s looking forward to the new feature: “Very excited about kicking off the new 90’s At Night show tonight. As a teenager of the 90s, I couldn’t get enough of this music and we’ve found that everyone else seems to love the 90s aswell.

“We’ll be playing all the biggest hits from that era – remembering the years when we wore All Saints’ style combats and string tops, had boyband posters on the bedroom walls and some of the best movie soundtracks were released – so Take That, Eternal, the list goes on.”

Just a few months ago, a pirate playing non-stop 90s music ceased broadcasting across Dublin and other parts of Ireland after 12 months on-air.

Watch the promo for the show here..