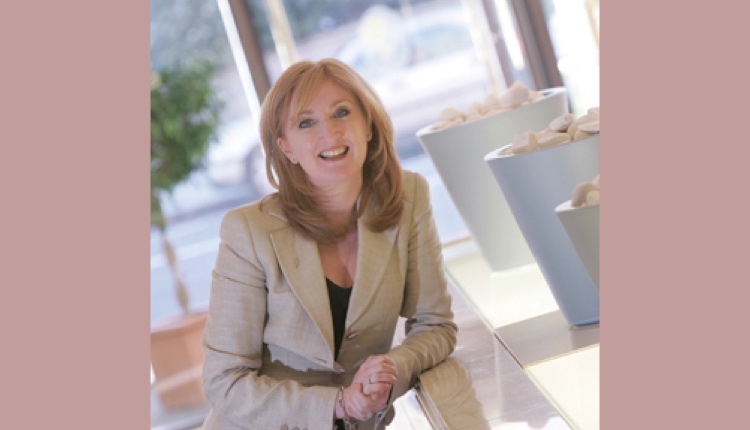 Every year the WXN identifies and celebrates the outstanding work of 25 Irish women. These are women who, by their success, encourage others to follow, be ambitious and to succeed.

The awards will be handed out at an upcoming awards dinner.