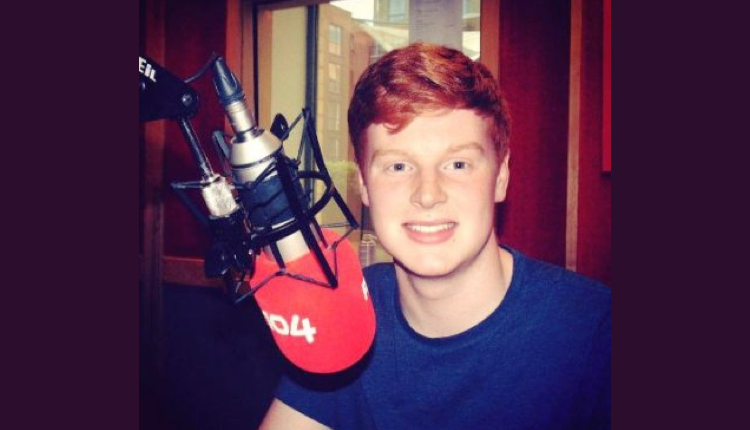 The show is broadcast each Sunday night at 10pm, featuring new Irish music and offering exposure to new talent. Gavin has worked at a number of stations, despite being only 18 years old. He was shortlisted for a PPI Award in the Newcomer category, and previously hosted the Takeover Show at FM104.

He’s also worked at East Coast FM as a cover presenter and on the promotional team, and at FRQ, the Communicorp online station used as training ground for new presenters.

Dave Kelly, PD at FM104 told RadioToday: “He’s the perfect fit as it’s a student show which plays only great new Irish music as well as giving exposure to new talent. Gavin will bring a new feel to the open mic as he is in the demo we aim the show at.”

Rob has also stepped down from the sports desk at the Wireless Group station.

That's a wrap for me on the @FM104 Sports desk. Been an absolute pleasure to work with some incredible people in a job I love. pic.twitter.com/7mozEAWNDy