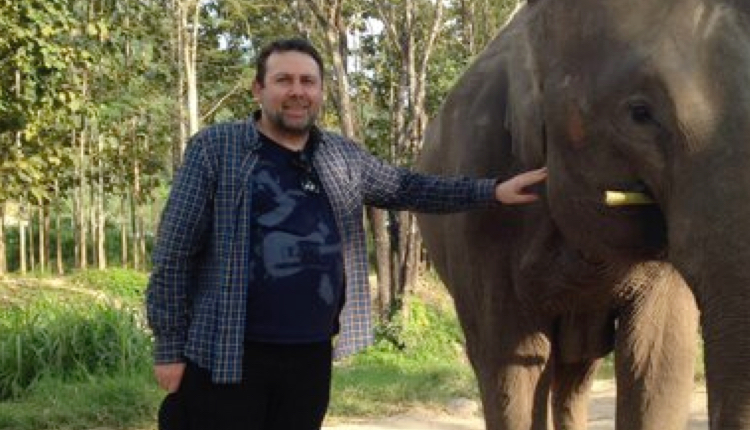 Sean worked for the UK station when it first launched, hosting a Sunday morning show in 2002. Before that, he worked weekends on BBC GLR and more recently was on FUBAR Radio each Sunday afternoon.

He’s more well known for being a team captain on the BBC 2 comedy quiz show Never Mind the Buzzcocks, alongside Phill Jupitus and Mark Lamarr from 1996 to 2002.

Jim Jennings, Director of Content, RTÉ paid respect: “Sean Hughes forged the way for a generation of Irish comedians and performers, on both sides of the Irish sea. Recently RTÉ was delighted to work with Sean once again, on RTÉ Radio 1’s Comedy Showhouse, and radio series Don’t Quote Me.

“Our thoughts and prayers are with the Hughes Family and Sean’s colleagues and friends.”

Seans’s last tweet, dated 8 October, simply said that he was in hospital. He died after suffering from cirrhosis of the liver, aged 51.