Brian Maher to swim across Dublin Bay for charity 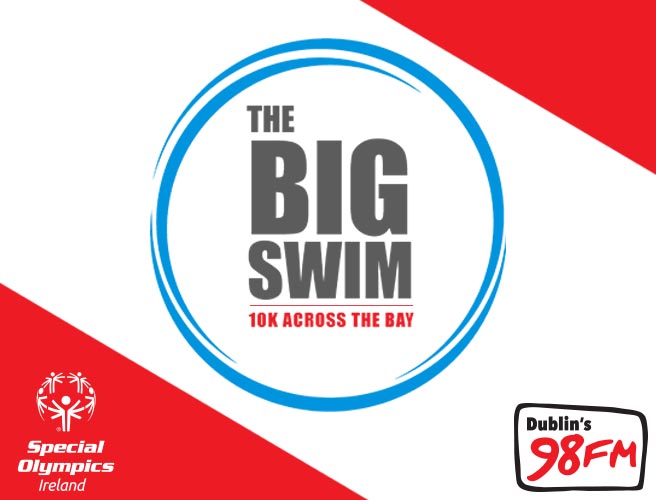 98FM’s Brian Maher is to swim from Poolbeg Lighthouse to the Forty Foot in Dun Laoghaire on Sunday 16th September to raise vital funds for Special Olympics Ireland.

The evening presenter will complete the 10K swim across Dublin Bay as part of a fundraising initiative to raise €10,000 in funds to help Irish athletes make it to Abu Dhabi for next year’s World Games in March.

Special Olympics Ireland have started gearing up for the World Games with fundraising initiatives going live to raise money to cover the cost of sending Irish athletes to Abu Dhabi. The full cost to Special Olympics of preparing and sending one athlete to the Games is €5,000 which covers sports training, travel costs, uniforms, medical expenses and equipment: money that Special Olympics has to raise to ensure its athletes make it to the Games.

Brian has set himself the target of reaching €10,000 in donations which would cover the full costs of getting two Irish athletes to the World Games in Abu Dhabi next March. 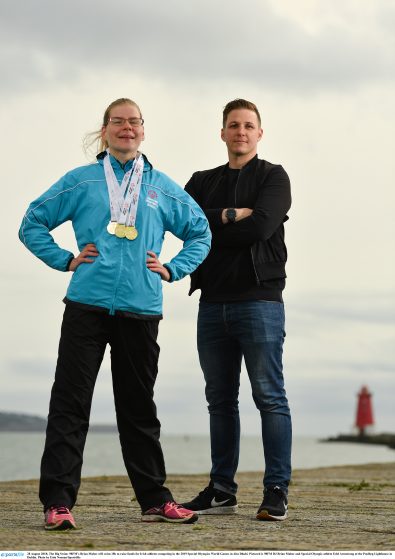 Brian commented: “It’s going to be intense. I’ll spend about five hours in the water but I know that as soon as I get to the other side, it will be worth it. Helping these athletes fulfil their dreams is something I feel passionate about and I’m glad that I can play my part in getting two athletes to Abu Dhabi. Right now, my training consists of three swims a week- two in the sea and one in the pool- and then two days in the gym working on my strength and conditioning.”

Matt English, CEO at Special Olympics Ireland also commented: “The World Games are a once in a lifetime opportunity for our athletes and to represent their country on the international stage as part of Team Ireland is such an honour. I am very grateful to Brian and the team at 98FM for backing our athletes. Brian has set himself a huge challenge- to be in the water for that amount of time is going to be very tough- but I know Brian and once he sets his mind to something he’ll achieve it.”