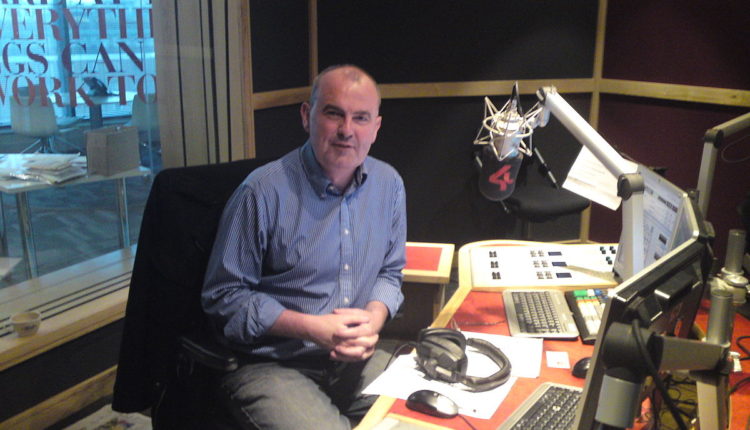 Lochlainn told RadioToday: “Gareth’s initial diagnosis of Parkinson’s inspired me to do the Dublin marathon to raise money for the Parkinsons Association of Ireland as they would be the primary source of assisted help for Gareth and his family.

“Now with his diagnosis being much more severe (MSA) it is still the Parkinson’s Association who will provide help for this illness.”

Lochlainn ran the Paris Marathon and raised over €3,000 for Beaumont Hospital after his father was admitted after a severe brain trauma. He also ran the Derry marathon and raised over €1,300 for the No Barriers Foundation in Donegal to help them secure funding for an exoskeleton which was very beneficial to helping his father regain the ability to walk independently.