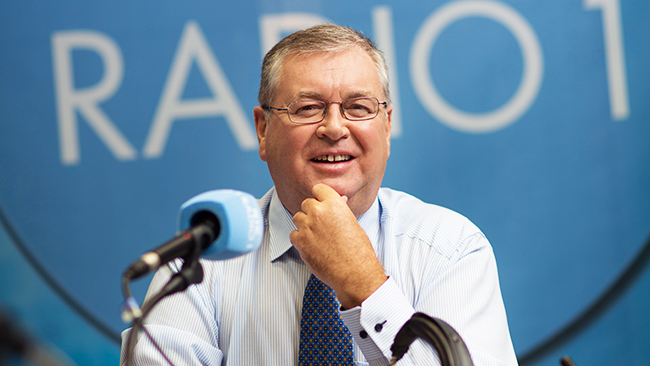 Liveline’s traditional Christmas Eve outside broadcast has been cancelled due to COVID-19.

Typically, host Joe Duffy would broadcast from Grafton Street while shoppers get through the last of their Christmas shopping. The special would festive fun, including music, guests and prizes.

Due to the risk of crowd congregation, the outside broadcast would pose a health and safety issue. However, the Christmas special has not been cancelled completely.

Speaking to RadioToday, Fergus McCormack from RTÉ said, “There will be a Liveline Christmas Eve special which will be broadcast on RTÉ Radio 1 and plans for this are currently underway.”

Introduced in 1973, the Christmas Eve special was hosted by Gay Byrne until his retirement. He passed the reigns to Duffy in 1999.