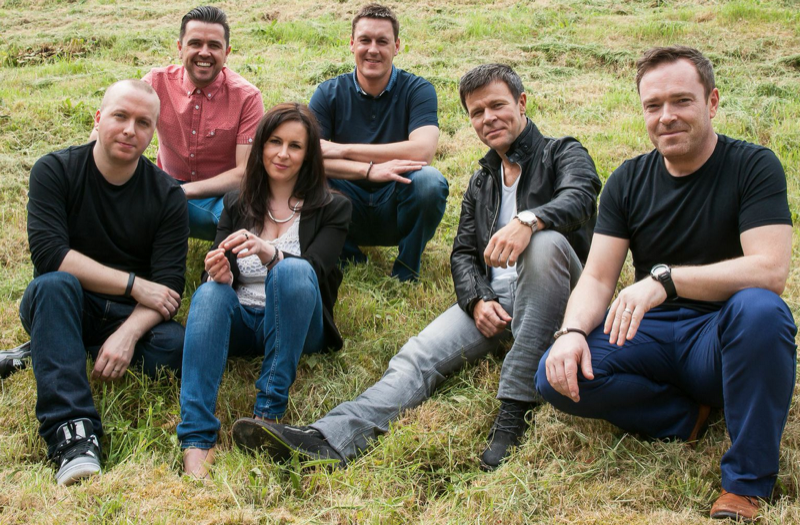 Cool FM has a new schedule for the summer starting today, including a new breakfast show, drive time show and afternoon programme.

Pete Snodden returns to breakfast after two years. He previously hosted the show from 2004 to 2012 handing over to Gareth Stewarts and Connor Phillips. Gareth moves to afternoons whilst Connor is moving to a Bauer station in England but will retain a weekend show.

Paul Kennedy will remain on the mid-morning show.

Stuart Robinson, Acting Programme Controller, comments: “We are absolutely delighted to be welcoming some new faces to the Cool FM team ahead of launching our new summer schedule. The addition of Emma, Paulo and the return of John Kearns make for a summer cocktail that will lend an exciting new sound to the station.”

Mark Mahaffy, Managing Director of Cool FM adds: “There’s a real sense of excitement here in the station with our new summer line-up. With two of Northern Ireland’s most successful and iconic presenters on our ever important drive time shows, Cool will continue to dominate the peak periods.

“We’d also like to wish the inimitable Connor Phillips every success as he moves across the Irish Sea, although he hasn’t escaped just yet! We can still look forward to his usual high-energy hilarity on his Saturday show every week.”