Declan Meehan gets a surprise for 20th 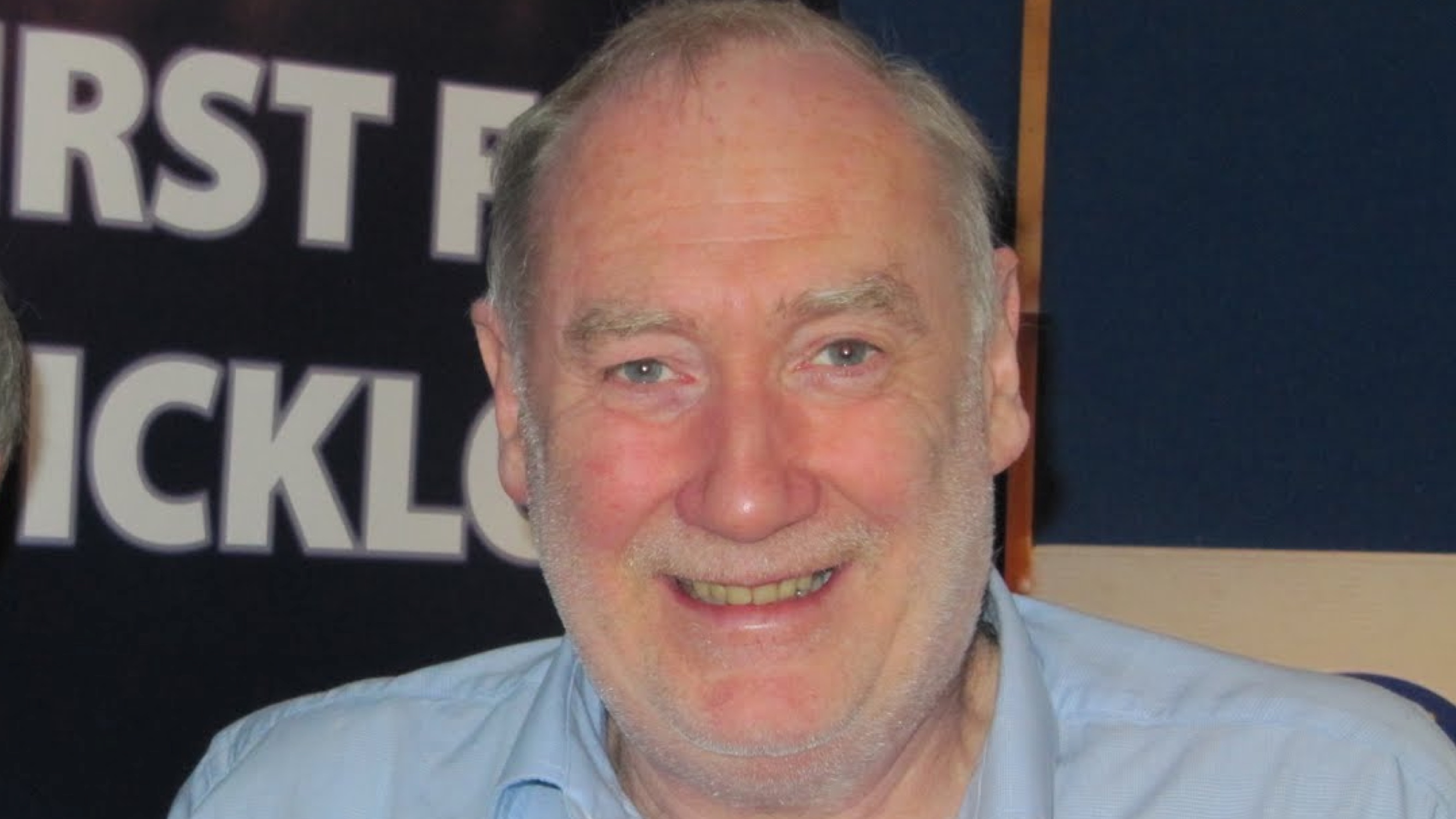 Declan Meehan got more content than he bargained for on Friday morning as he presented his 20th anniversary show on East Coast FM.

Friends and colleagues put together contributions from past and present colleagues, celebrities and guests to mark Declan’s 20 years on the air with East Coast.

They went on-air from 10am till 12pm in his usual weekday slot.

Declan has worked on over a dozen stations since his first started broadcasting in the late 60s, including Galaxy, Vanessa, Milinda, ARD, Sunshine, Nova, Capital London, Century and FM104. He was also one of the first presenters on RTÉ Radio 2.