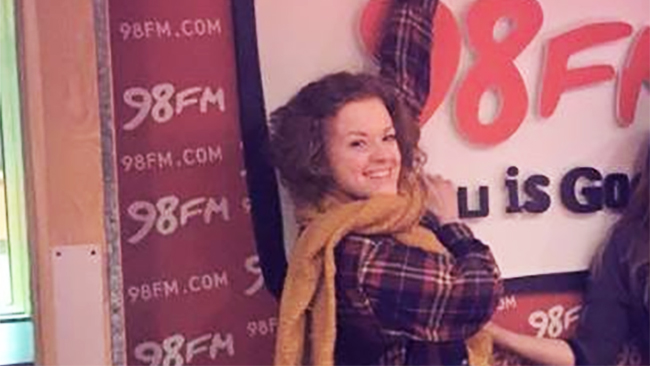 Claire Solan yesterday presented her last show for Dublin’s 98FM, leaving the station with just one female presenter in its schedule.

Claire Solan – who previously worked with 98FM’s sister station Spin 1038 – also presented the station’s breakfast show “The 98FM Morning Crew” for some time alongside Aidan Power, until the slot was taken over by Ray Foley. Since then, she has been presenting weekend programmes on the station, as well as occasionally covering the breakfast, lunchtime and drivetime shows.

She has more recently shifted her focus to TV work and her voice may be familiar to TV3 and RTÉ2 viewers as a continuity announcer. She also fronted TV3’s show “Tallafornia – the After Party”, and acted as online reporter for RTÉ TV’s singing competition “The Voice of Ireland”.

Claire Solan is leaving the Communicorp station to move to London where she’ll be working in television production.