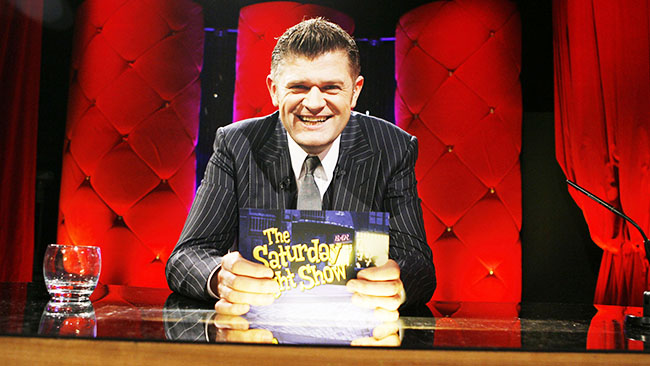 O’Connor to deputise for Murray on RTÉ Radio 1 show

Brendan O’Connor is to fill in for John Murray on his RTÉ Radio 1 morning show.

Cork man O’Connor – who is to be replaced as RTÉ’s prime-time Saturday night TV chat host by recent RTÉ returnee Ray D’arcy – is to be given a new regular mid-week TV show with the station, according to a statement from RTÉ, which said that “as part of changes to the RTÉ One schedule, Brendan will develop a new series this year, which will air in a primetime slot in early-2016, while Ray D’Arcy will host a new show on Saturday nights from autumn on RTÉ One”.

Senior management at the station are believed to have chosen D’arcy as they believed he’d give the Saturday night TV slot ‘an injection of something new’. However, reinforcing the station’s belief in O’Connor, Glen Killane, MD of RTÉ Television said: “These changes will allow Brendan to continue to make an impact in an important part of the RTÉ One schedule”.

An RTÉ source was quick to point out that O’Connor’s RTÉ Radio 1 appearance is only a one-off for now, telling celebrity web site Evoke.ie: “We have had rotating presenters covering for John when he takes holiday … I’m sure a lot of people will be watching to see how [Brendan] gets on presenting a radio show but this is very much a once off gig. John is doing a great job on Radio One and everyone is very happy. I’m sure Brendan will be delighted that he got the opportunity to sit in the hot seat”.

O’Connor is to fill in for John Murray for one week starting next Monday morning. March 23rd at 9am.